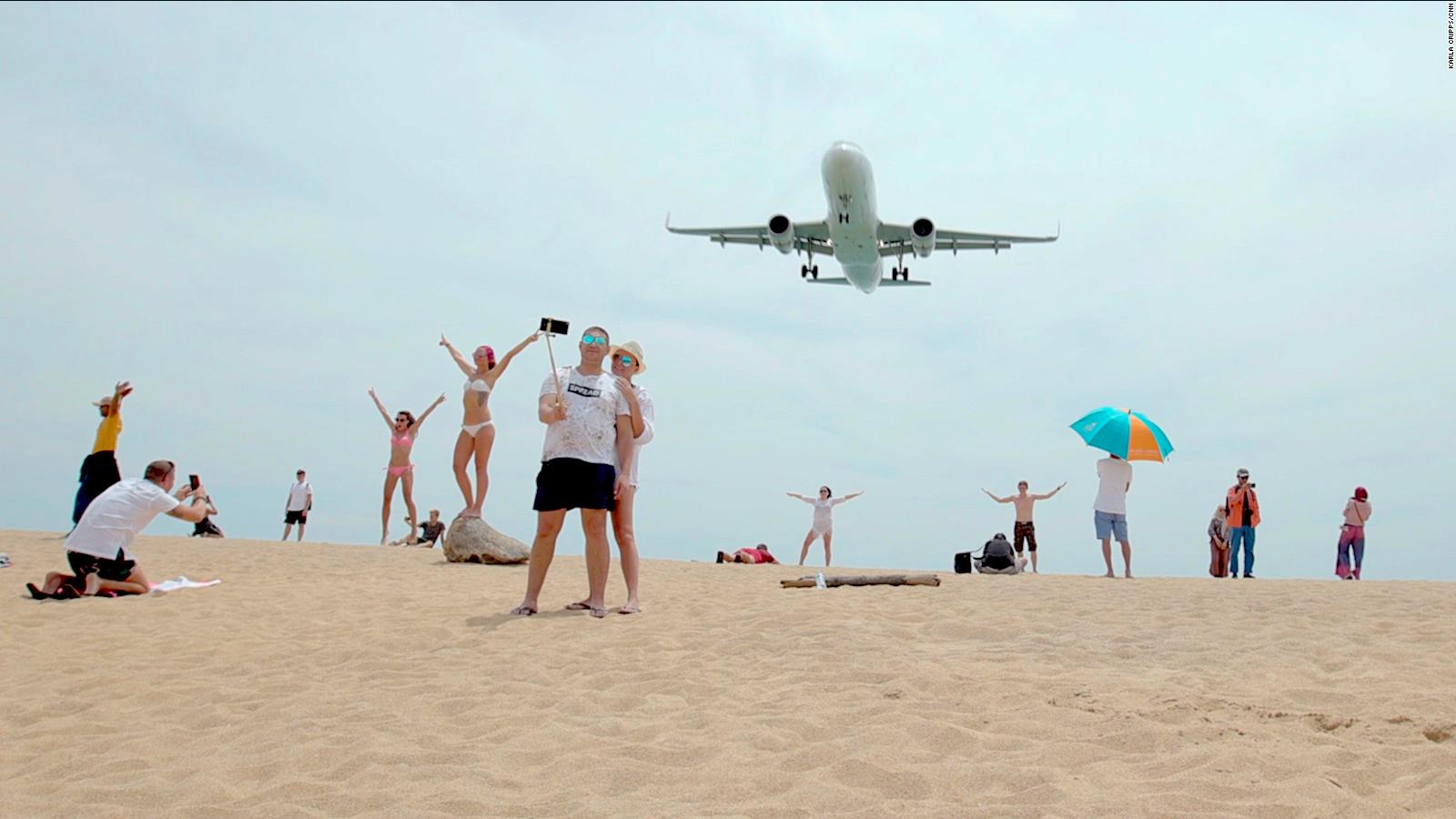 The General Manager of Phuket International Airport, Monchai Tanode, has chaired a ceremony ‘Phuket Airport Loves Beaches to Celebrate the Queen’s Birthday’ with a team of staff and volunteers from the airport.

Monchai said that the Authority of Thailand created the activity to encourage marine resource preservation and keep the beaches near the airport, principally Nai Yang and Mai Khao, clean.

Queen Sirikit, the Queen Mother, was born on August 12, 1932 and celebrates her 90th birthday tomorrow. She married King Bhumibol Adulyadej in 1950 and is the mother of the present King of Thailand.

Meanwhile, Operation Director of Phuket International Airport, Somsak Pakdeerak, says that the activity has been scheduled to celebrate Queen Mother’s 90th birthday. He said that the airport has its boundaries connecting to Nai Yang and Mai Khao Beaches, which are located within the Sirinat Marine National Park.

“During monsoon seasons, there are large numbers of trash that wash up ashore and the activity aims to get rid of them.”

The activity also expects to create awareness among local community and tourism entrepreneurs about the rubbish crisis and help collecting them together to welcome beachgoers.