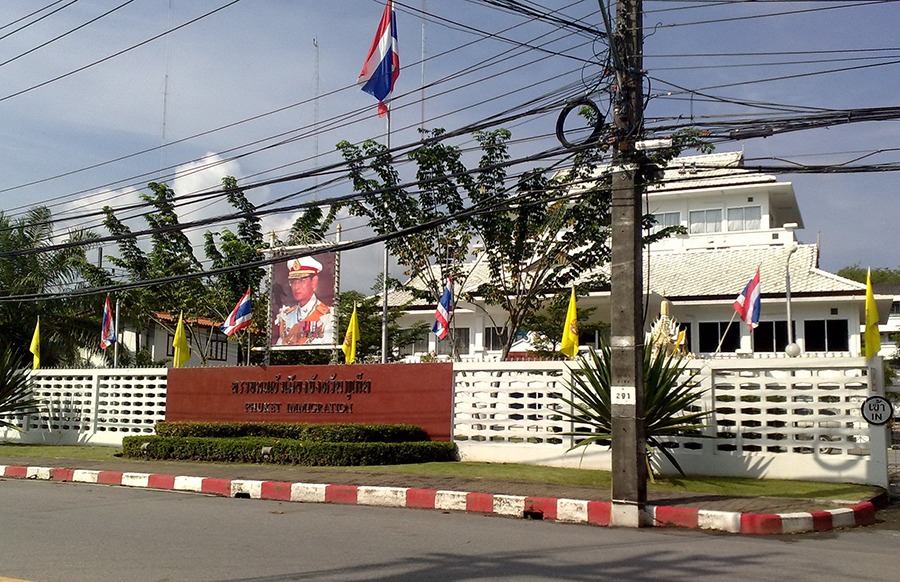 In the event a foreign resident is caught without having completed the 90-day report on time, he or she will be fined 4,000 baht. The warning was issued as the chief of Phuket Immigration, Thanet Sukchai, was present for a meeting between the British Ambassador to Thailand, Mark Gooding, and Phuket Governor Narong Woonciew.

According to Phuket Immigration officials, the office has issued visa extensions to 8,640 Russian nationals and 1,294 Ukrainians between March 1 and June 12. Last month, the Immigration Bureau in Bangkok confirmed that Covid-19 visa extensions for foreign nationals in the kingdom will continue until July 25. The Covid visa extension was introduced during the pandemic for foreigners unable to return home due to the Covid-19 situation or as a result of “international conflict”.

All foreigners under long term visas, including Elite Visas, are required to report to immigration every 90 days. There has been an online check-in system but it has either been offline, or at least ‘buggy’ since its introduction around 5 years ago. Whilst it only takes a few minutes to accomplish, depending on the queues for the day, many foreigners find the 90 reporting an ongoing nuisance.