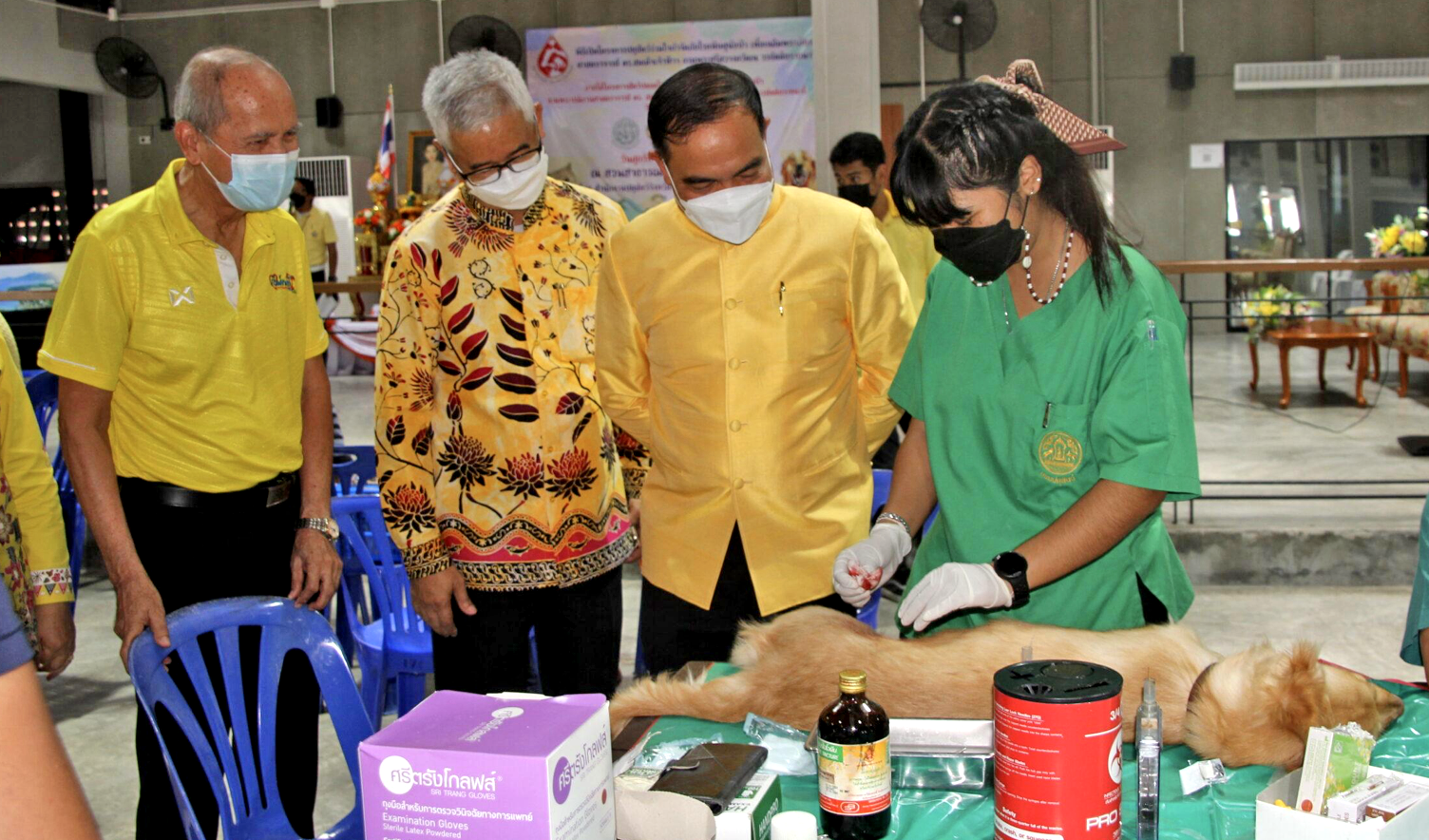 Stray cats and dogs in Phuket have been getting some extra love over the weekend with the Phuket Live Stock Department providing a program of neutering and rabies vaccines for the fury friends without a home.

Department Chief Taywin Sawangsin says the program is an island-wide initiative and will be rolled out as the campaign progresses.

“The campaign is aimed to control the number of pets and stray cats and dogs in the area as well as to prevent the rabies virus in risky areas.”

“Pet owners and residents should have knowledge about the rabies virus and relevant laws about pets. We have to be responsible for our pets within our communities so that the number of stray cats and dogs will not increase.”

Phuket’s best known charity, the Soi Dog Foundation, has been assisting both stray dogs and cats in Phuket, and now around Thailand, since 2003-2004. John and Gill Dalley started the foundation after they witnessed the suffering of the island’s stray animals in the wake of the 2004 Boxing Day Tsunami.

The SDF has been operating a program of capturing, neutering, rehabilitating and releasing (or re-homing) the island’s strays since then at its facility in Mai Khao. Since the start of their program, now being replicated by the Phuket Live Stock Department, the stray population in Phuket has been reduced by 90%.

In this article:dogs and cats in Phuket, rabies in Phuket, Soi Dog Foundation, stray cats and dogs