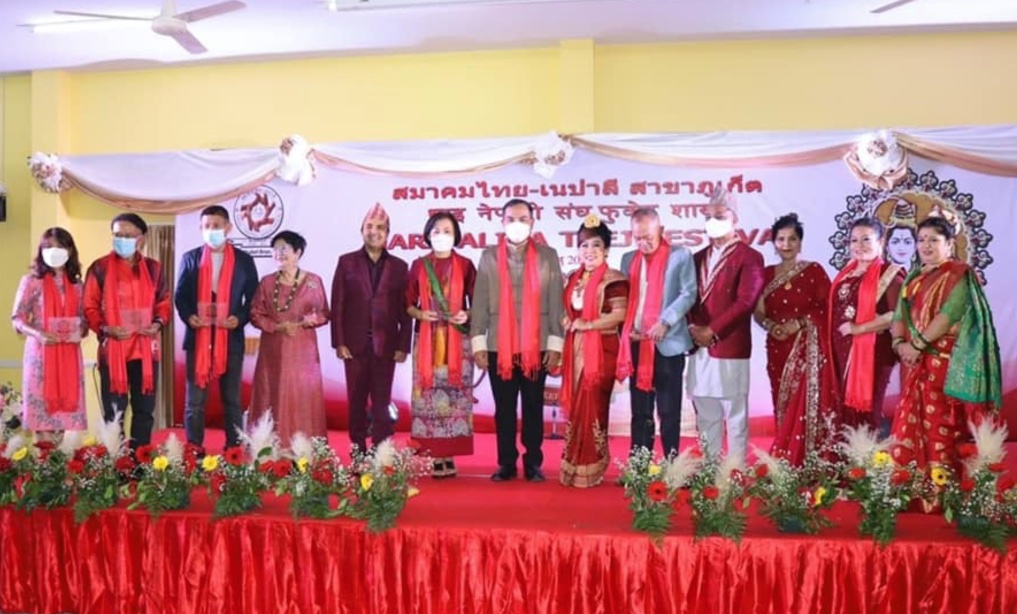 The origin of the festival comes from the return of Paravati and Shiva in Hindu culture. On the annual date, women would play the role of God protecting her husband and family while single ladies would pray to get a good husband. Nepali women would dress in the most beautiful dress on the date to attend the festival.

The symbol to indicate who is married or not is indicated with a special accessory. The married women can wear a green necklace called Pote and have a red mark on the forehead while unmarried women will not have the accessories or the mark (known as a bindi).

The festival also allows the women to visit their family and the women would receive “extra care” on the date by their father and male siblings. The women would make merit by observing the rules of the festival, fasting and taking a shower in the “holy river” before praying to Shiva for the wellbeing of their family.

The ceremony is followed by a traditional dancing and singing to worship Shiva. 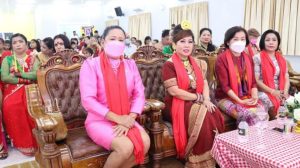 In this article:Festivals in Phuket, Hartalika Teej Festival, religion in Phuket, Thai-Nepali