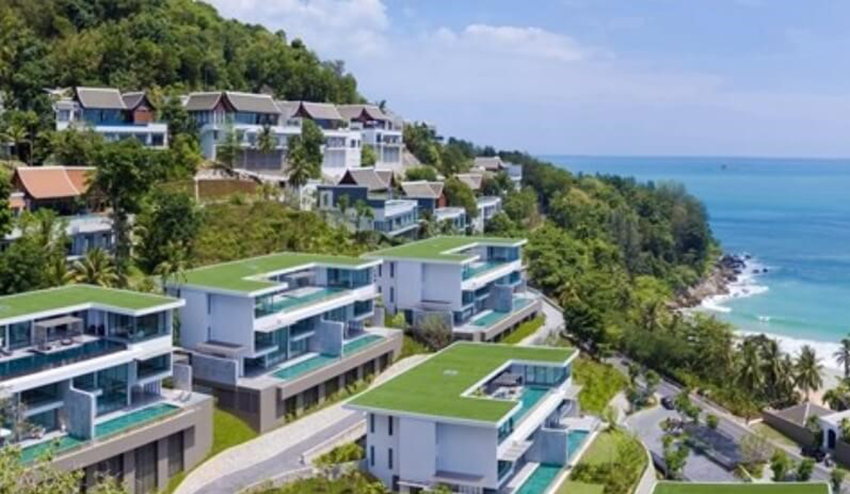 Probably a bit of a surprise given the current situation in Ukraine and Russia at the moment. But Russian buyers have overtaken the Chinese in Phuket’s condo market, a result of Beijing’s zero-Covid policy and associated travel restrictions.

According to a Bangkok Post report, Nattha Kahapana from property consultant Knight Frank Thailand says Phuket’s condo market is experiencing an upward trend, driven primarily by foreign buyers, most of whom are Russian.

“Russian investors started to return in late 2021 and became the main purchasing power during this period. However, the overall condo market in Phuket may need some time to recover.”

Nattha says that in the past, the biggest purchasers of Phuket condos were Chinese nationals, but since the pandemic and strict travel restrictions, they’ve been overtaken by the Russians. Data from the Real Estate Information Centre shows that during the first quarter of this year, Russians were the biggest condo purchasers, but the market has not been immune to the fallout from political conflict.

“The Russian market, however, slowed while political conflict escalated. If both Chinese and Russian buyers return, they will help give developers confidence because they have the potential to help the Phuket condo market recover faster.”

Last year, nearly 90% of units sold went to Russian purchasers, along with some Europeans and Chinese buyers. The other 10% were bought by Thai buyers, who generally use them as holiday homes.

“If the situation returns to normal, the average asking price will increase by 10-15%, particularly for a sea-view unit which has a greater sales rate than others.”

Pundits in Phuket property market are speculating that some Russians may be trying to move their money out of Russia at this time, “and even some money-laundering”. Meanwhile, Chinese investors are hampered by Chinese government limits of overseas bank transfers at this time.

Read about who the latest travellers to Phuket at this time (June 2022) HERE.