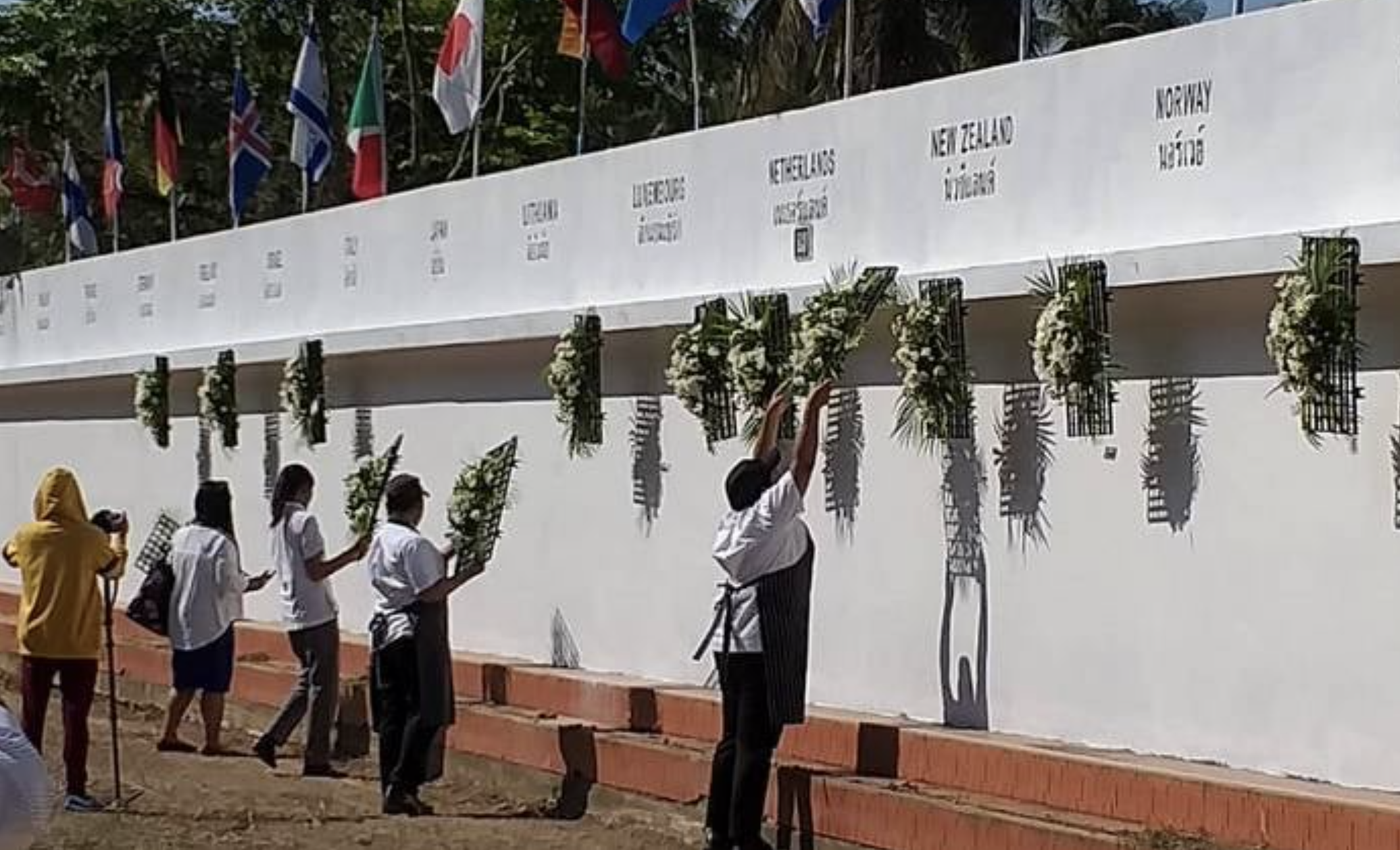 At this late stage of of December 26, 18 years ago, stunned survivors along Thailand’s Andaman coastline were mopping up the debris and collecting bodies strewn around after a tsunami hit on that morning.

Just a minute before 8am, depending where you were along the coast, the first wave plunged into the Thai Andaman coastline, brimming and busy with local and foreign tourists.

Along Phuket’s west coast, some areas were affected more than others. The northern beaches, with very steep shorelines, took a lot of energy out of the waves. But Kamala has a shallower approach to the beach and the waves came a lot further inland. Same at Khao Lak, north of Phuket, where waves flooded up to a kilometre inland.

Patong suffered from a peninsula of land on either side of the 3 kilometre-wide bay, funnelling the energy as the waves hit. Places like the village and accommodation areas of Koh Phi Phi Don were just metres above sea level and didn’t stand a chance.

As the body count became apparent, the Thai government logged 4,812 confirmed deaths, 8,457 injuries, and 4,499 missing after Thailand’s Andaman coastlines were hit by a tsunami caused by the Indian Ocean earthquake.

A massive earthquake, measuring 9.1 on the Richter scale, struck off the west coast of northern Sumatra, Indonesia. The epicentre was 30 kilometres under the seabed and approximately 250 kilometres south to south-west of Banda Aceh. The small city had around 260,000 residents on the day of the earthquake. Approximately 160,000 people were killed in the Banda Aceh capital and early areas, the worst hit area around the Indian Ocean.

In all, an estimated 250,000 people died around the rim of the Indian Ocean on that day.

18 years later and religious ceremonies have been held at the Phuket Tsunami Memorial Wall situated in the far north of the island, remembering victims of the Boxing Day Tsunami, aka. Indian Ocean Ocean Tsunami or Asian Tsunami.

Ceremonies representing Christians, Buddhists and Islam were represented at this morning’s ceremony.

Victims from 35 countries have their names immortalised on the memorial wall – their bodies were buried behind the wall.