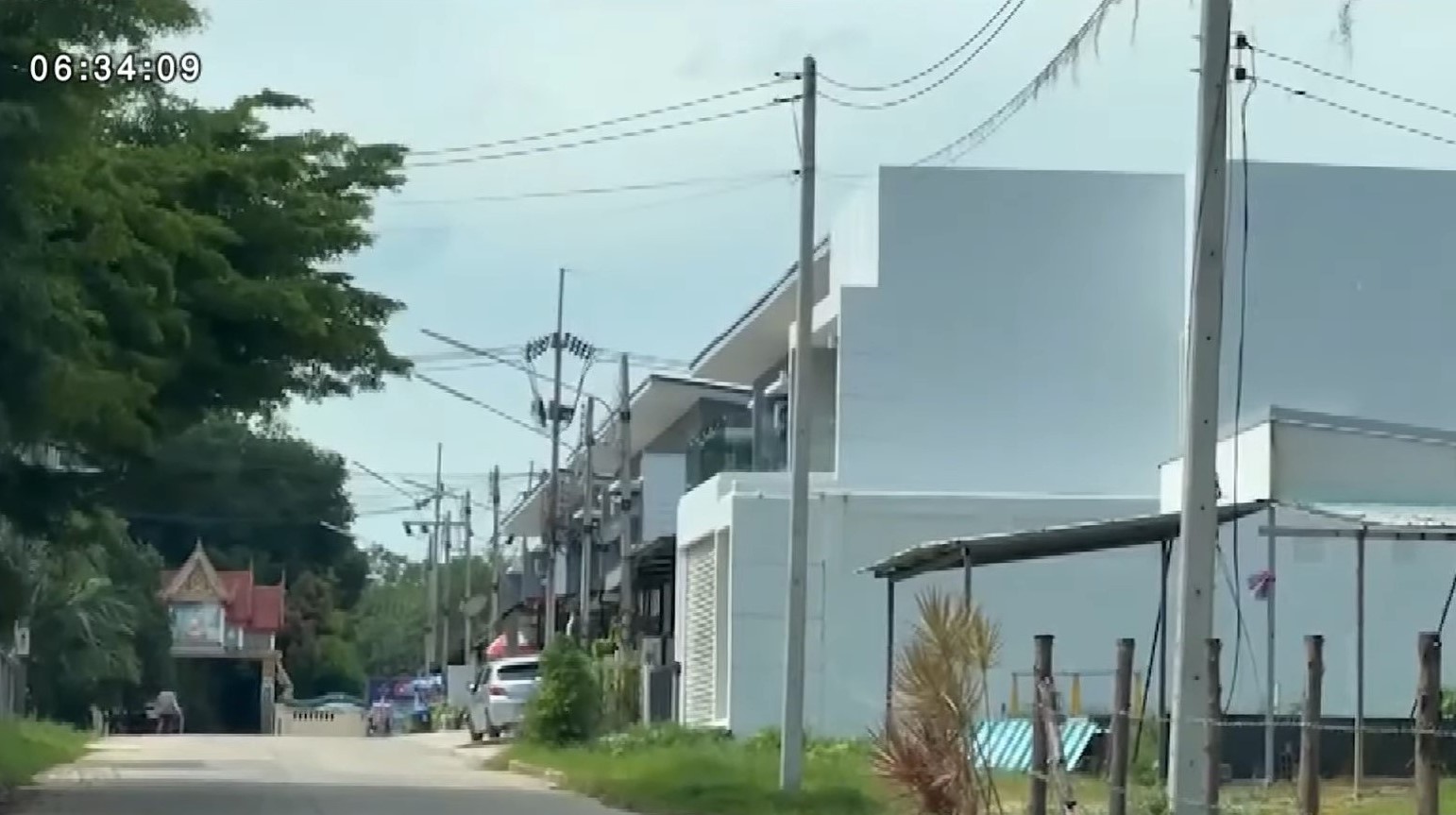 Screen grab from You Tube/เรื่องเล่าเช้านี้

A 7 year old child has died after a 9 year old boy shot her at a house in Rassada, on Phuket’s east coast. According to a Phuket Express report, police have declared the shooting was accidental. The boy, who is believed to be related to the victim, had found the gun at the property and presumed it was a toy. Phuket City Police Chief Sarawut Chooprasit has confirmed the tragic incident, adding that the boy will not face charges given his age.

“Over the weekend we were notified from a hospital that a seven year old girl died from a gunshot wound. The nine year old boy, who is her relative, accidentally opened fire in their relative’s house where a new house blessing ceremony was being held on the first floor.”

“The boy and the girl were playing on the second floor in a bedroom.”

Sarawut says the boy had found the gun inside a storage box at the property, but had assumed it was a toy. He then pointed it at the girl and pulled the trigger.

“The bullet hit the left side of the girl’s chest and she was later pronounced dead. The boy has not faced legal action in this case as he is under 12 and it was a tragic accident.”

Police have confirmed there will be no charges brought against the parents for gun possession. It’s not known if the gun was legally held and there has been no explanation as to why the weapon wasn’t securely stored.

“The girl’s family does not want any further legal action either, as they are relatives.”