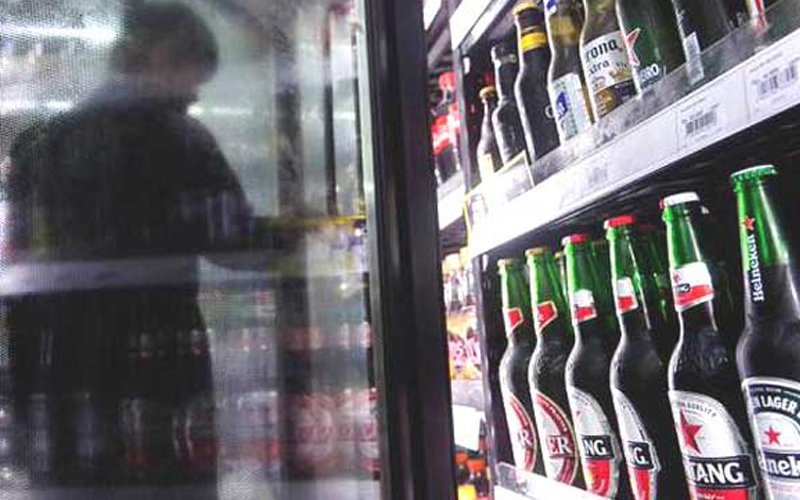 Thailand, and Phuket’s long-standing alcohol sales ban between 2 – 5pm, along with the Thailand Pass and compulsory insurance, will be lifted on July 1.

That’s the good news. But Thailand’s Tourism and Sports Minister Phiphat Ratchakitprakarn say the CCSA has agreed to lift the unpopular nationwide alcohol sales ban between 2 – 5pm, starting this July 1st along with the other newest relaxations that have just been updated last Friday.

But the devil is in the details as the change, initially, be limited to hotels that cater for tourists. But there will also be some localised discretion added to the changes where restaurants and tourist attractions may also sell alcohol during the additional 3 hours. In the case of Phuket, that will be at the provincial governor’s discretion.

Minister Phiphat says the change is supposed to uplift tourism.

“Imagine if some tourists are relaxing in their hotel, and they are suddenly notified that the alcohol is not allowed anymore from 2 – 5pm. This will surefire ruin the country’s reputation.”

Convenience stores around Thailand have been restricted from selling alcohol from 2 – 5 pm every day of the week since… a LONG time. The actual reason for the 3 hour daily suspension of alcohol sales remains confusing, a although some people believe it is to stop school children having access to alcohol from the local, and numerous, convenience stores.

From 2 – 5 a blind is pulled down on convenience store refrigerators or locks on the doors. Supermarkets have also enforced the ban on alcohol sales. Whilst the 3 hour daily ban has been rigorously enforced at retail outlets over the years, some bars and hotels have played by their own rules.

Tourism and Sports Minister Phiphat Ratchakitprakarn concluded that Thai tourism will improve by a great margin from these new relaxations. Starting on July 1, the Minister estimates that 25 – 30 thousand international tourists are expected to enter Thailand daily.