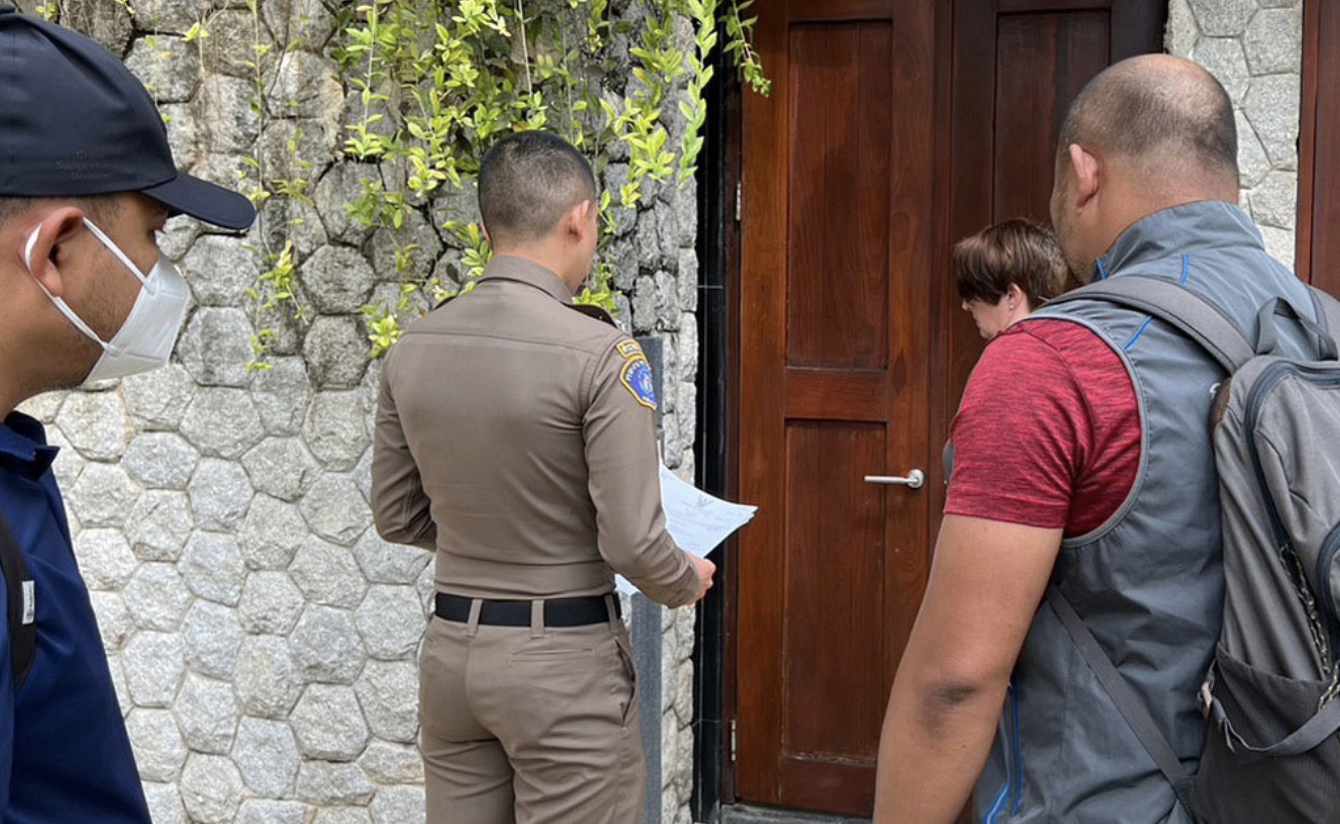 A 54 year old US citizen has been arrested in the Thalang district (north of the island) over alleged stock manipulation and fraud.

Mr Peter Coker had a warrant for his arrest issued on December 27, 2022, based on red notices issued for him on Interpol). He is charged with… “colluding in stock fraud, fraudulent manipulative securities trading and related offence”.

Mr Coker was arrested last Wednesday in his accommodation near Surin Beach, in coordination with the US FBI. It’s been evealed that Mr. Coker is also a citizen of St Kitts and Nevis in the Caribbean. The alleged share manipulation relates to two companies he was involved in, Hometown International and E-Waste Corp. 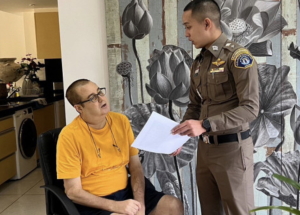 Mr Coker and other business partners then were able to bring the company Hometown International to the market with an initial public offering of US$1.25 per share before contracting a third party stock trader to “manipulate” the share price. Two years later the stock price had risen to US$12.99. In the same time some 3.5 million shares were transferred to nominees based in Macau.

Jail terms for such crimes could reach 20 years. The suspect’s father and a Mr. James Patten were arrested in the US in the weeks before Mr Coker Jnr was located and subsequently arrested in Phuket. He is now in custody awaiting an extradition hearing.