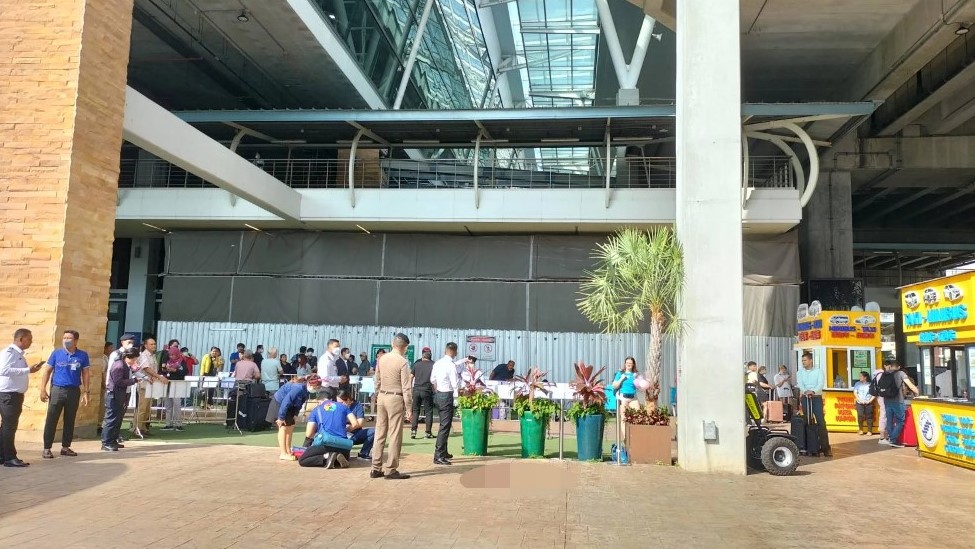 He was taken to a nearby hospital with severe injuries.

The man is now understood to have succumbed to his injuries around 4pm when doctors confirmed they were not able to revive him. It’s understood he was 35 years old and an American national, but his identity has not been revealed until next-of-kin have been informed.

Police are currently referring to the man as “mr. Jason”.

The man flew into Bangkok on December 13 and arrived in Phuket on December 17, when he checked into a hotel near the airport on Nai Yang beach. There are unconfirmed reports by some Thai media outlets that he had run out of funds and was waiting for family members to send him money. The US Embassy in Bangkok was also contacted in the days before his death with tourist police trying to help him get hold of funds.

Sakoo Police are continuing their investigation.