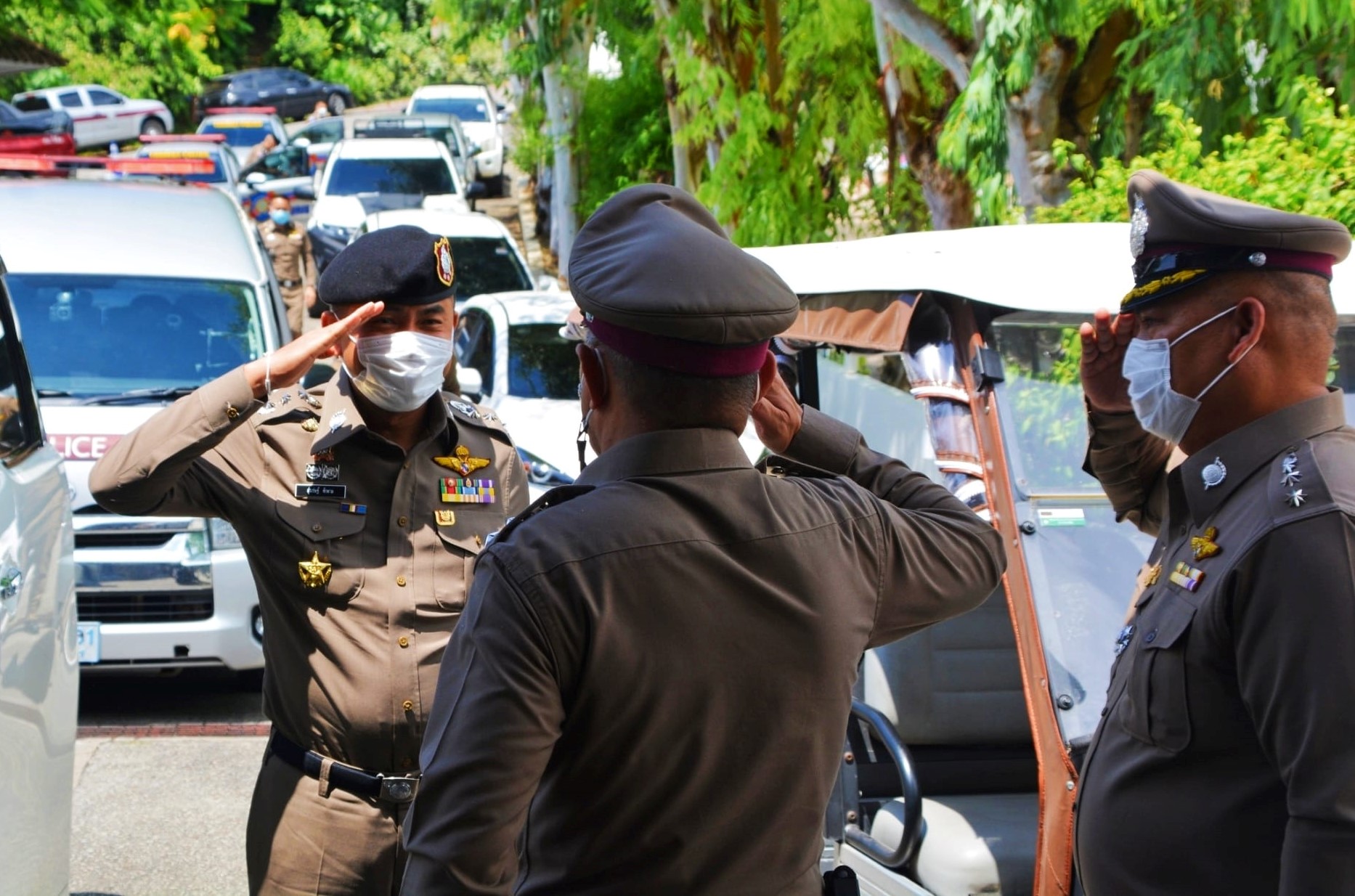 Thailand’s Assistant Police Commissioner was in Phuket this week, inspecting the Smart Safety Zone project in Old Town. Surachet Hakpan, more commonly known by his nickname, “Big Joke”, inspected the project, which the Phuket City Police have overall responsibility for.

Surachet also checked various road repairs in the Old Town area and commented on the fact that there were insufficient barriers for drivers. The construction firm responsible was promptly ordered to increase the number of barriers so as to improve road safety in the area.

The Phuket Express reports that “Big Joke” also pointed out the faded paint on a lot of pedestrian crossings in Old Town, instructing the chief of Phuket City Police to have them repainted so as to be more visible. The assistant commissioner stressed the importance of the Smart Safety Zone project, adding that the idea will be extended to other areas.

“Smart Safety Zones are special zones which need to have special care. We have promised people that we will do our best. In the future, Smart Safety Zones will be extended to other areas too. The Smart Safety Zone project is not about only more CCTV camera installations but also includes full cooperation from the government and private sectors for people’s benefit.”