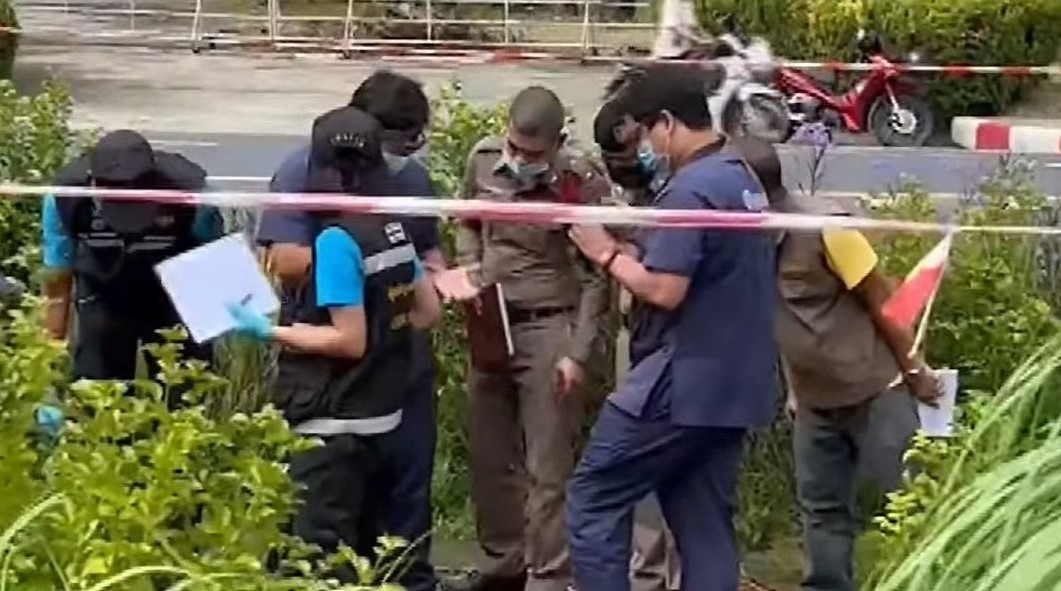 Screen grab from You Tube/3PlusNews

The body of a newborn baby girl has been recovered from a water drainage pipe in the Thalang district of the island. According to a Phuket Express report, the baby’s body was discovered by an employee of the waterworks authority yesterday morning. Police estimate the baby had been dead at least 1-2 days.

It’s understood the worker was checking a water meter when he found the body in a drainage pipe. The pipe was located near the Blue Tree water park in the sub-district of Cherngtalay on Srisoontorn Road. Local police were notified of the finding at around 10am yesterday and arrived at the scene to find the body of a baby girl believed to be between 1 and 3 days old.

Officers have launched an investigation, with DNA samples taken from the baby’s body in an effort to identify the mother.

In this article:newborn baby investigation, Phuket