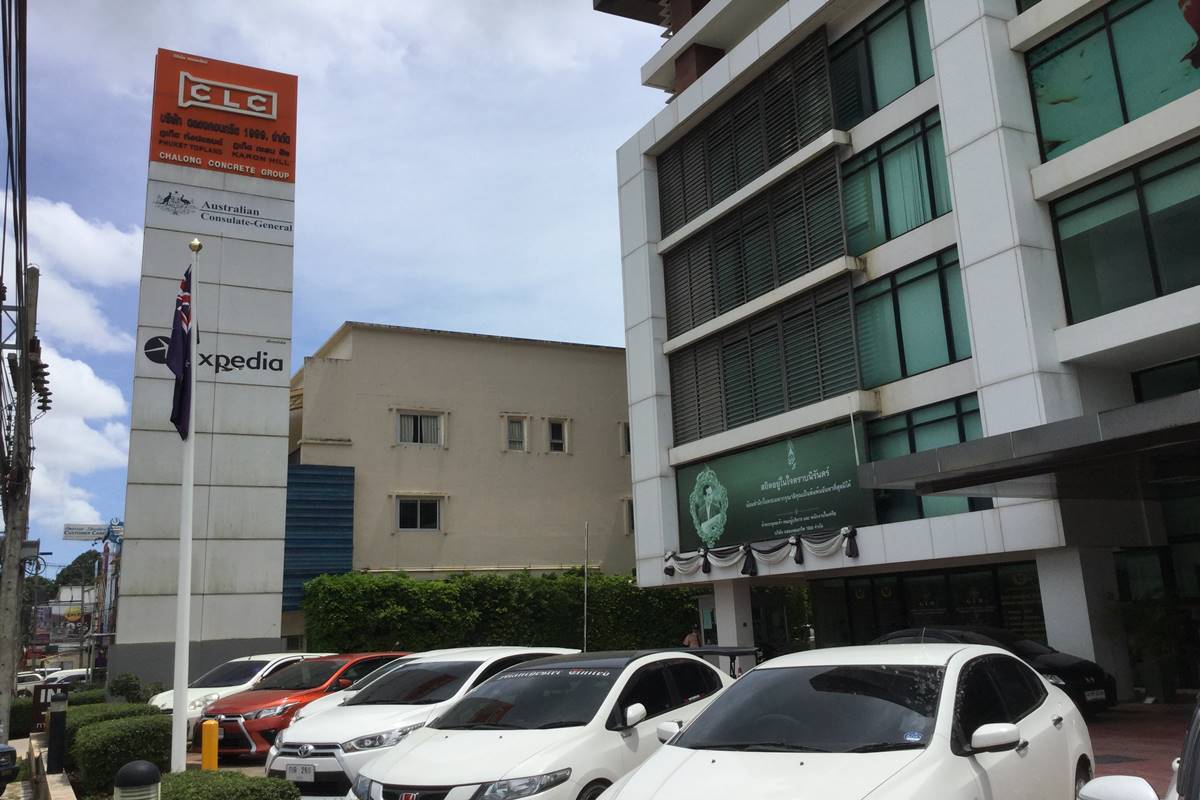 Mourners will be able to express their condolences over the death of the British monarch at the Australian Consul General in Phuket and British Embassy in Bangkok.

Just two days before she invited Liz Truss to be the next prime minister of the UK and to form a new Cabinet, as is the custom. The Queen conducted the short ceremony at Balmoral Castle where she had been staying, the first time she had welcomed a new British prime minister other than at Buckingham Palace.

The book of condolence can be signed by anyone and will be sent to Buckingham Palace in the future. The book is open to be signed during the Australian consulate general operating hours in their offices along the Bypass Road, 500 metres from the Samkong intersection.

There will also be a book of condolence available for the general public at the British Embassy in Bangkok. The Embassy as invite people to sign the book at their Sathorn Road location from 1am – Noon Saturday, then Monday, Wednesday or Friday next week. 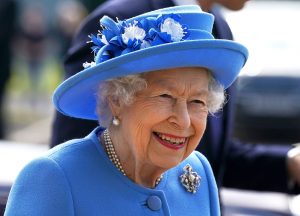