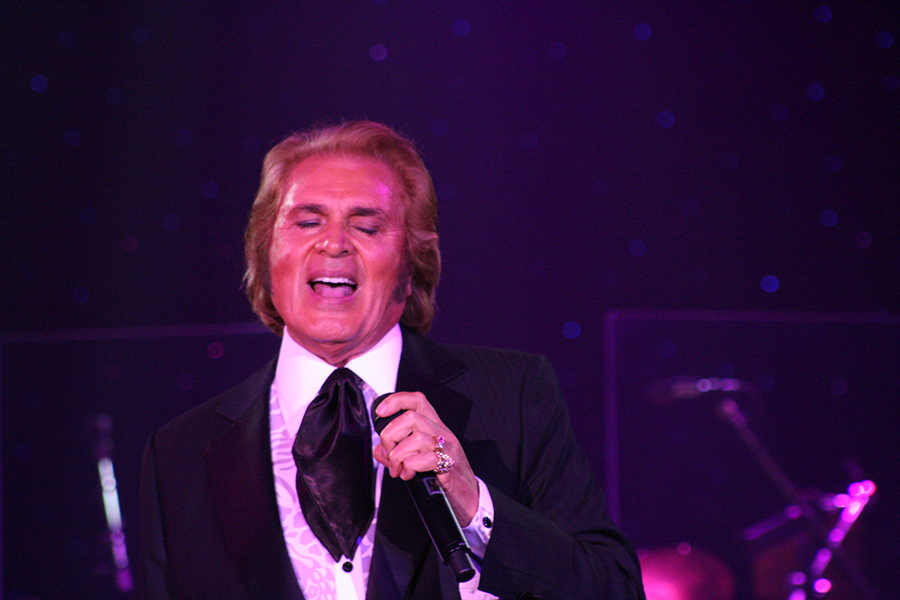 British singing legend Engelbert Humperdinck brings his show to Phuket next week, performing at the Centara Grand Beach Resort in Karon on August 24. The show will follow one taking place on Koh Samui on August 22, at the Centara Reserve – both evenings will include a gala dinner and pre-event cocktails.

Mr. Humperdinck is still performing at 86 years of age and doing all the songs you love.

Born Arnold George Dorsey (there’s a trivia question for you), Humperdinck rose to fame in 1967, with his version of Please Release Me, which became the biggest selling single in the UK that year, selling over a million copies. In the course of his career, the pop singer has sold more than 140 million records, and has 64 gold and 35 platinum albums in his repertoire.

According to a Bangkok Post report, in addition to Release Me, his most famous songs include The Last Waltz, A Man Without Love, and Les Bicyclettes De Belsize.

Tickets for the Koh Samui event on August 22 cost 12,000 baht, while tickets for the Phuket show are 10,000 baht. The ticket price for both concerts includes pre-dinner drinks and a 4 course gala dinner. Tickets can be bought by calling 02 262 3838 or online by visiting thaiticketmajor.com