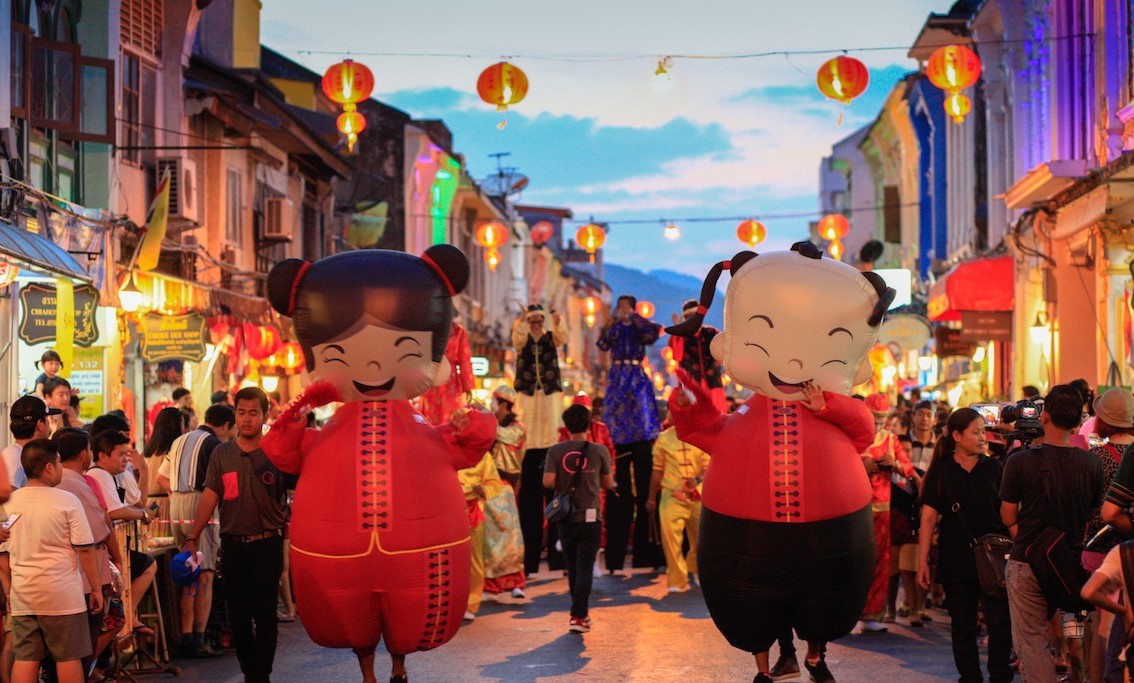 The Tourism Authority of Thailand says Phuket generated at least 2.6 billion baht in tourism revenue during the recent Chinese New Year holiday. This will come as a much-needed boost for the island’s recovering tourism sector, which was crippled by the Covid-19 pandemic.

The real test will now be if the return of Chinese travellers extends past the Chinese New Year holiday but new flights are being added each week so a slow rise of Chinese tourism is expected throughout this year.

According to a Phuket Express report, 121 international flights touched down in Phuket during the island’s Chinese New Year holiday on January 21 and 22. The flights were operated by 40 international airlines, carrying 24,809 passengers. In addition, Phuket welcomed 121 domestic flights, carrying 17,155 passengers.