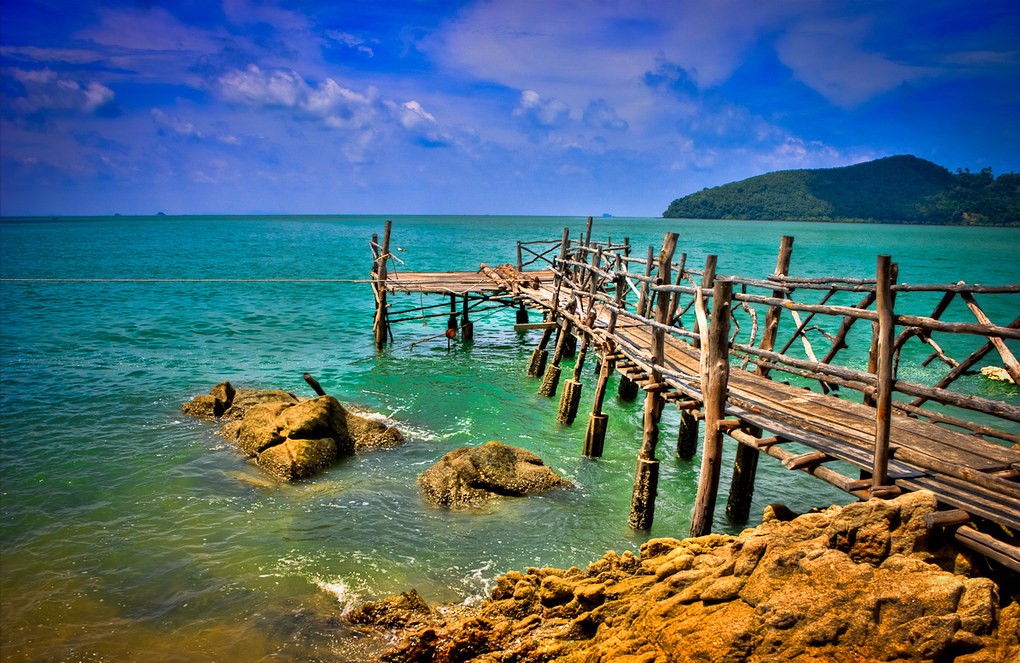 Phuket police have arrested a drunk and armed man who wandered around Coconut Island all night, while carrying a chicken. According to a Phuket Express report, local residents were scared by the man, who was carrying knives as he walked around the island, which is about 3 kilometres off Phuket’s east coast.

The local headman contacted the authorities, who rushed to the island to find the man and carry out an arrest. 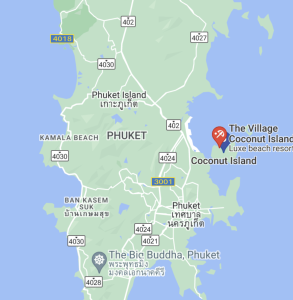 The suspect has been named only as 37 year old ‘Jaran’. The Phuket Express reports that he was found to be carrying 2 knives and prescription medication.

It’s understood the man’s mother told police her son has mental health issues from drug abuse. He has previously received treatment and is required to take medication, which she says he does not always take. The police have confirmed that he has previously spent time in prison for attempted murder.

Jaran was transported to a hospital on Phuket, where tests showed the presence of illegal drugs in his system. The name of the drugs in question is not known – nor is the fate of the chicken.