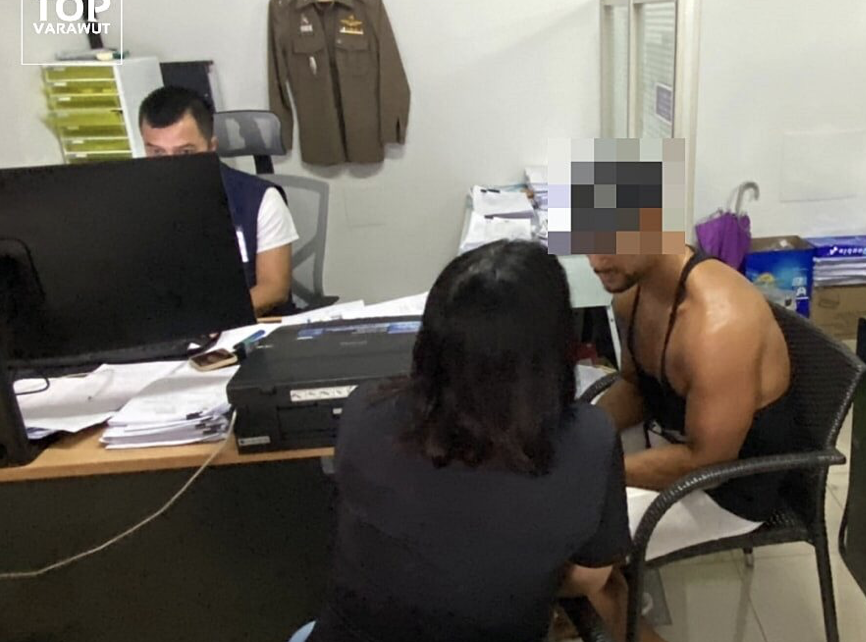 A Dutch spear-fisherman has been arrested in Phuket after online concerns were raised about a posted photo of him catching endangered Parrotfish in the Koh Phi Phi National Park. Thailand’s Natural Resources Minister posted the latest in the saga on his Facebook page.

Authorities were searching for the man after his TikTok (@roslanofficial) video showed him illegally catching 3 parrotfish, along with some other fish and a moray eel, off Koh Phi Phi Leh in Krabi last week.

Last week, Sophon Thongee, director-general of the Department of Marine and Coastal Resources, described the incident as a “very serious issue”.

The man, identified as Roslan Benedia, told officials that he had rented a boat on Koh Phi Phi Don to go fishing on the nearby Koh Phi Phi Leh on August 9. He also rented a speargun. He told police he was unaware of both the national park rules regarding fishing and the status of the Parrotfish as “endangered”.

Mr. Benedia confessed that he rented a long-tailed boat from Koh Phi Phi Don and took the trip to Koh Phi Phi Leh, with Risana Tordting, the captain of the boat. Last Saturday he used his own social media to apologise for the incident explaining that he was totally unaware of the illegal nature of his actions.

“People please understand, I am a professional spearfished travelling around the globe and fishing. I had not one single clue that I couldn’t fish here…. Nobody told me anything about that it’s illegal.”

Police also announced today they would take legal action against the captain of the rented boat and the person who rented the speargun. They will also prosecute the Dutchman after collecting all the evidence. 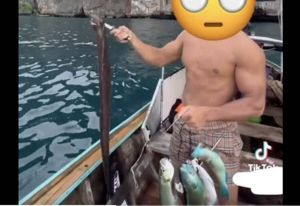