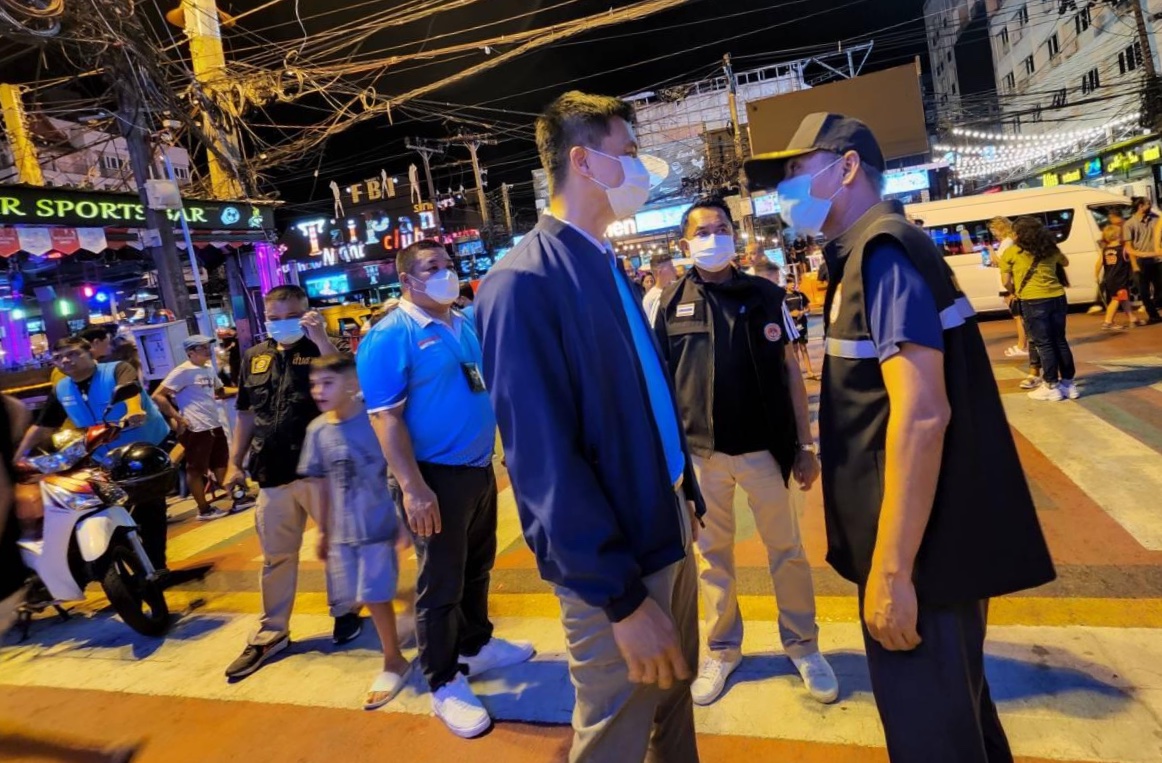 In a reactive response to recent venue fires, Phuket officials are organising an official fire evacuation drill at the Illusion Nightclub in Bangla Road in Patong next week. Illuzion, pre-Covid, was one of the most popular clubs along the Bangla strip.

Officials from the Patong Municipality with the Patong Mayor Chalermsak Maneesri and Kathu District Chief Siwat Rawangkun announced to the Phuket media yesterday that the municipality wants to demonstrate the fire-readiness of Phuket’s party zone to the public and tourists.

“The fire drill is aimed to ensure fire safety and to be ready if any fire incident happens in entertainment venues or on Bangla Road.

But rather than conducting the drill late at night, in the dark, with a venue full of drinking patrons, the drill is going to be held next Thursday, August 18, at 1 pm in the middle of the afternoon.

The rush to check and demonstrate fire readiness follows the massive fatal blaze at the Mountain B bar and bistro in Sattahip on the morning of Friday, August 5.

Another person died in hospital yesterday morning as a result of his injuries, raising the total death toll from the fire to 18. Initially 13 people perished as a direct result of the fire when around 100 patrons struggled to get out of the building through one exit.

The latest victim was Lt. Cl. Palitdet Chumngern, a marine in the Royal Thai Navy, who died yesterday morning at the Sririraj Hospital.

There was also a fire in a Phuket bar on Thursday afternoon this week but there were no casualties reported in the incident. The fire broke out above Heroes Bar in Patong causing a power outage along Patong’s Bangla Road for a number of hours.

Firefighters from Patong Municipality were notified of the fire at Heroes Bar just before 4pm on Thursday. They say the cause of the fire was sparks from high voltage electric cables above the venue. It took nearly an hour to clear the smoke and several hours to restore power to Bangla Road.