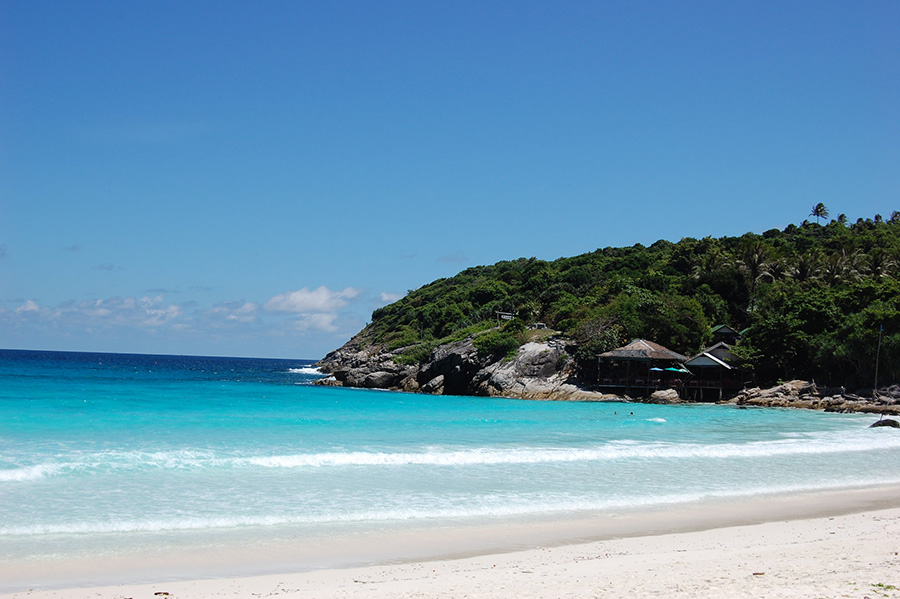 A foreign national found floating in the sea near Phuket claims he was there for 13 days and survived by “clinging to an empty oil tank”. The man, believed to be a Malaysian national, was pulled from the water near Koh Racha, south east of Phuket.

According to a Phuket Express report, a passing tour boat operator spotted the man about 300 metres off Koh Racha. After rescuing him, the crew notified emergency workers and transported the exhausted man to Chalong Pier. From there, he was transferred to hospital. 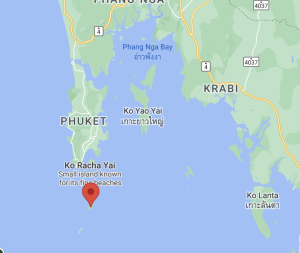 The man is understood to be around 30 years old and couldn’t speak any Thai or English, but was able to communicate that he is from Malaysia. With the aid of a translator, he told the authorities that he had survived 13 days at sea by clinging to an oil tank.

At this stage, it’s unclear how the man ended up in the Andaman Sea, drifting for 13 days. Chalong Police have launched an investigation and are understood to be helping the man to return to Malaysia.