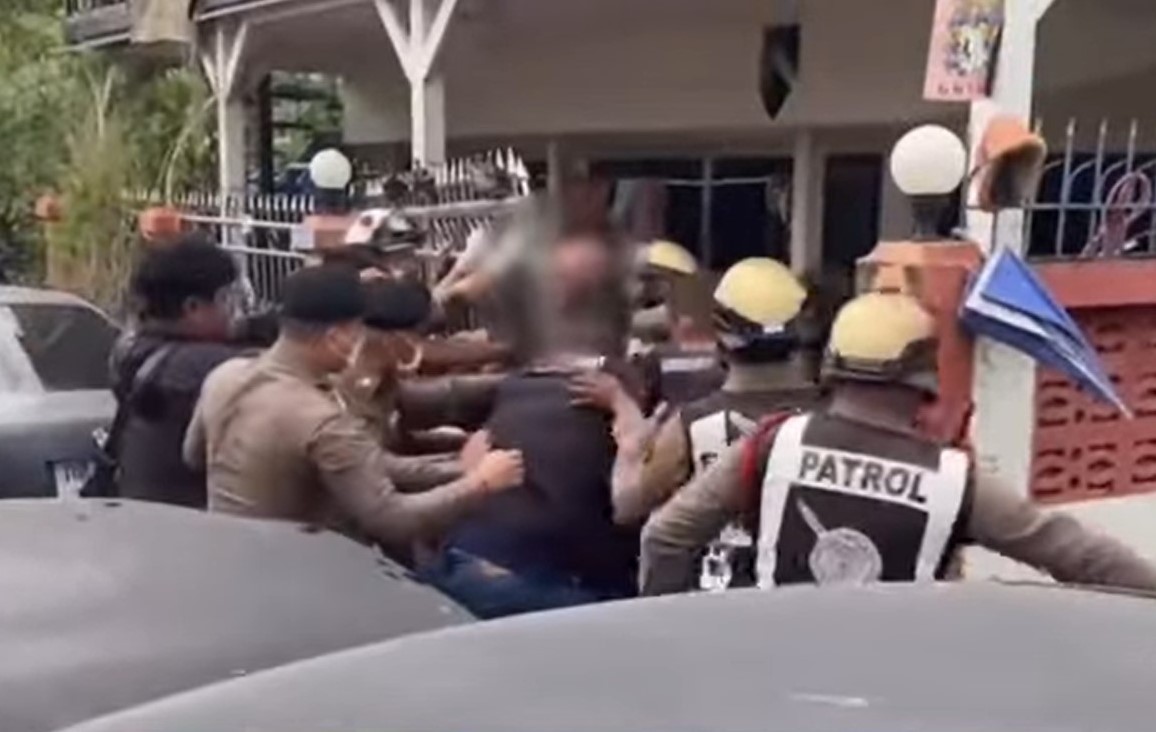 A German couple arrested in Pattaya for overstaying their visas have also been charged with stealing a car in Phuket and taking it to Malaysia. According to a Phuket Express report, the case dates back to February 5, when Phuket resident, Petcharat Mankong, rented her car to 34 year old German national, Julia Poppelbaum.

The price agreed to rent the SUV for 1 month was 32,000 baht. Ms Poppelbaum had paid an initial deposit of 14,000 baht and received the keys, on the understanding she would return later to pay the remaining 18,000 baht.

Instead, on February 12, Petcharat was contacted by officers from the Narcotics Control Board, who advised her that her car had passed through a drugs checkpoint in Malaysia. At this point, Ms Petcharat tried to contact Ms Poppelbaum but couldn’t reach her and filed a police report.

Several months later, on November 14, an arrest warrant was issued for Ms Poppelbaum and her partner, 47 year old German national, Thomas Veit. Investigating officers found that the couple had re-entered Thailand and had overstayed their visa. They were arrested in Pattaya and face charges of vehicle theft and visa overstay. The couple is expected to be deported and blacklisted.