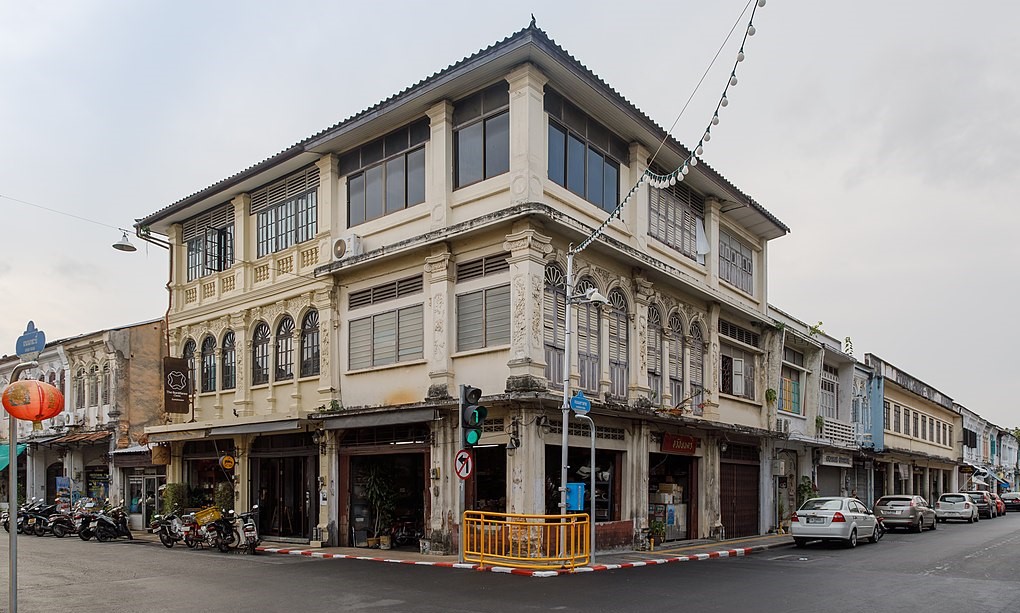 Phuket City Police are on the hunt for a man who allegedly snatched a gold necklace worth 35,000 baht from the neck of a motorbike driver. According to a Phuket Express report, the incident happened on Yaowarat Road in Phuket Town on Wednesday night. Over the past 3 months there have been many reports of similar crimes on Indian tourists in Pattaya.

The report states that the alleged thief was driving a motorbike when he grabbed the necklace from a female motorbike driver. The victim, who has been named as 25 year old Kawissara Pakakaew, told investigating officers that she was unable to identify the perpetrator due to his full-face helmet.

“I was driving my motorbike before a male thief who was on a green motorbike snatched my gold necklace worth about 35,000 baht from my neck before speeding away. The thief was wearing a full motorcycle helmet so I couldn’t identify him.”

The latest theft follows a similar incident in May when a man riding a motorbike snatched a gold necklace from a passenger on another motorbike. The necklace was worth over 30,000 baht and that incident also happened in Phuket Town.

In this article:motorbike thief, Phuket, theft