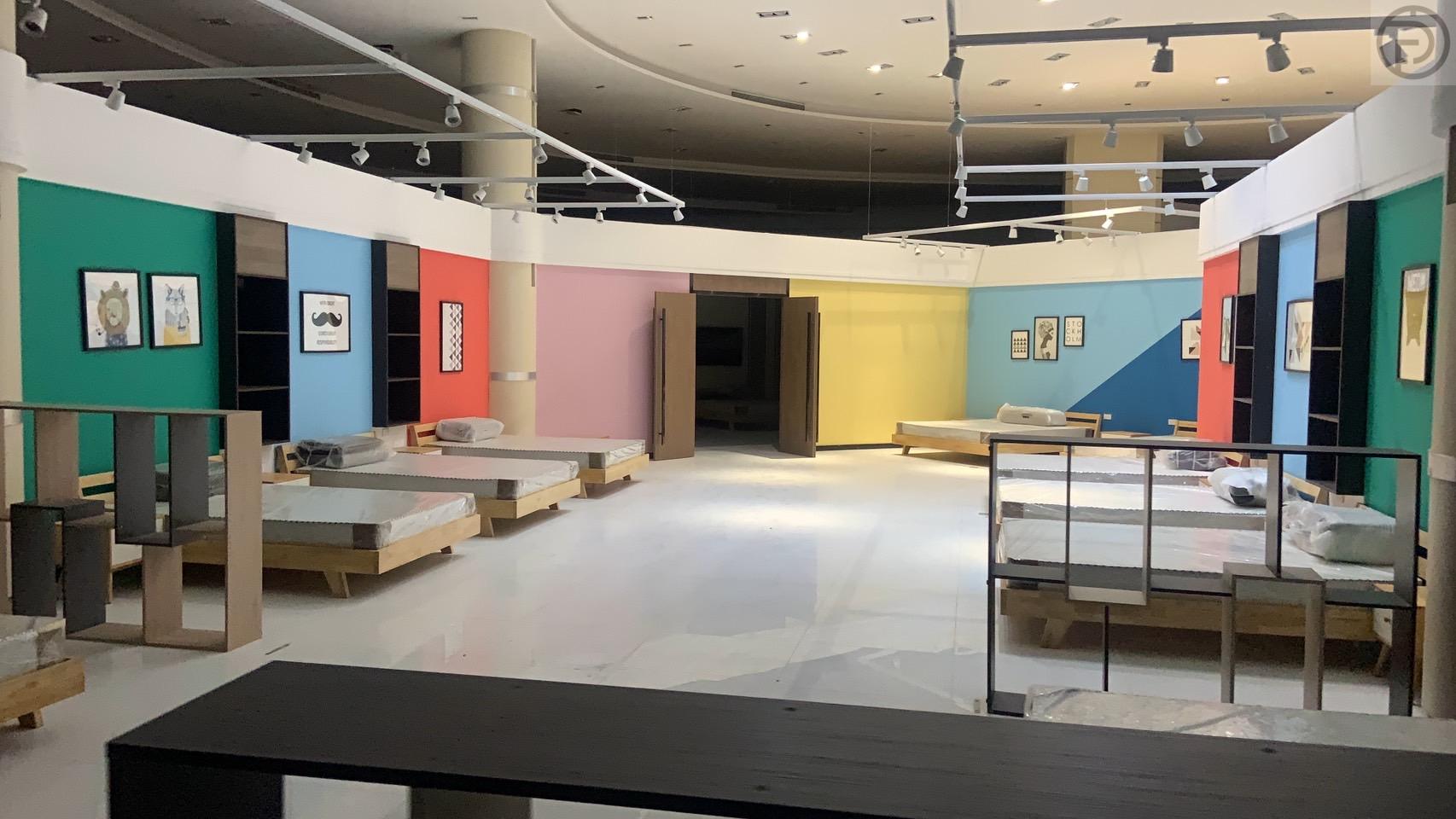 The police investigation into one particular Chinese crime ‘kingpin’ has expanded to Phuket, with several businesses raided and live snakes seized, along with computers and vehicles. Nation Thailand reports that officers carried out raids on a number of companies linked to Chainat Kornchayanan, following the arrest of 5 people in Bangkok and the seizure of a property registered in Chainat’s name in the central province of Samut Prakan.

The crackdown follows a police report made by massage parlour tycoon Chuwit Kamolvisit, who claimed Chainat oversaw 5 criminal networks in Thailand, with each one run by a “lieutenant”. It’s understood 4 have been arrested so far, while the fifth, named only as “Ming”, has fled Thailand.

Following the issuance of an arrest warrant in his name, Chainat turned himself into police on November 23 but denies all charges against him. It’s understood the Chinese national, who’s accused of being the leader of a triad in Thailand, obtained Thai citizenship after marrying a police colonel.

Eight companies were targeted in the latest raids, which took place in the Wichit sub-district, according to the Nation Thailand report. It’s understood 6 of the companies had gone out of business during the pandemic and the other 2 have yet to re-open.

The companies are leatherwear vendors, a construction contractor, a store selling mattresses and beds, another selling bird nests, and another selling traditional medicine made from snakes. The 2 companies still in business but yet to re-open are jewellery stores.

The raids were carried out by a joined-up team of police officers and narcotics and immigration officers. In total, they seized 7 cars, a truck, 86 beds with mattresses, a number of computers, and live snakes that were being kept in glass tanks. According to security guards, the owners had previously removed most company assets from the premises.