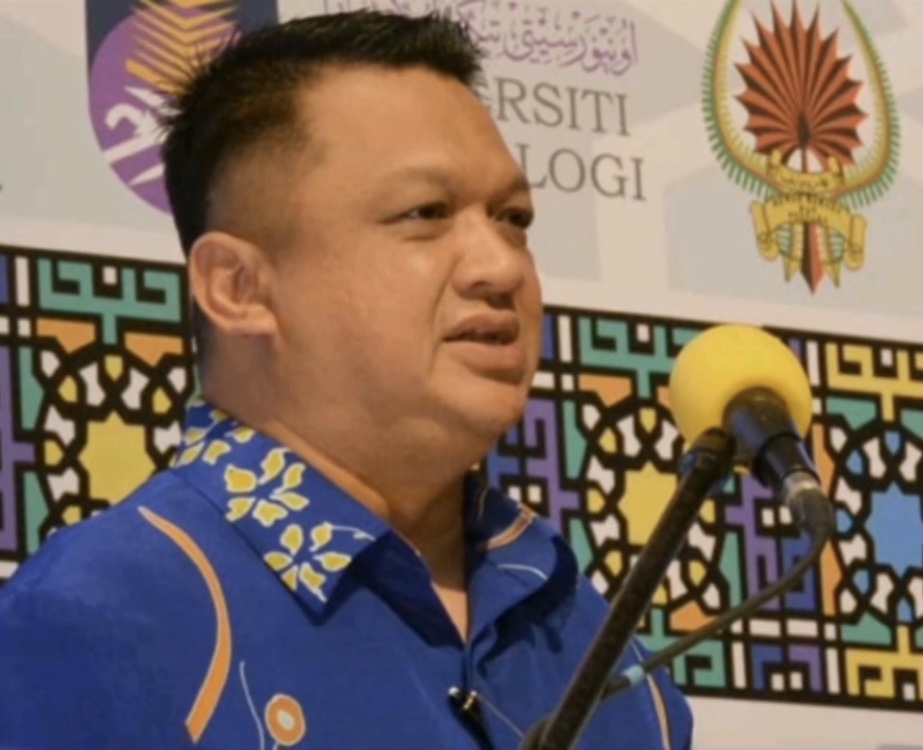 Local Phuket officials have welcomed a Malaysian prince to Phuket as he visited a mosque and a number of tourist sites on the island. The Crown Prince of Perlis, Malaysia’s smallest state, arrived on the island on an official royal tour. Crown Prince Tuanku Syed Faizuddin Putra Jamalullail was welcomed by Phuket’s deputy governor, Amnuai Pinsuwan, and other local officials.

The monarchies of Malaysia is the constitutional monarchy as practised in Malaysia. The political system of Malaysia is based on the Westminster parliamentary system in combination with features of a federation with a titular monarch as the Head of State.

Nine of the states of Malaysia are constitutionally headed by traditional Malay rulers, collectively referred to as the Malay states. State constitutions limit eligibility for the thrones to male Malay Muslims of royal descent. Seven are hereditary monarchies based on agnatic primogeniture: Kedah, Kelantan, Johor, Perlis, Pahang, Selangor and Terengganu – Wikipedia

The Malaysian prince toured a number of sites in the sub-district of Kamala, on the island’s west coast, including a local mosque. The prince commended the local Muslim and Buddhist population for living together in peace. Jutha Dumlak, head of the Kamala administrative organisation, says the prince’s visit will give relations between Thailand and Malaysia a boost. It’s understood the prince also made a donation to a local organisation and thanked residents for welcoming him to the island.

The state of Perlis is located on the north-west coast of Peninsular Malaysia, bordering the southern Thai provinces of Satun and Songkhla.

Long-term religious and political instability has featured along Thailand’s southern border with Malaysia for the past 20 years with a violent insurgency causing the death of an estimated 7,000 people.

In this article:Crown Prince of Perlis, Malaysia, Perlis state, Phuket