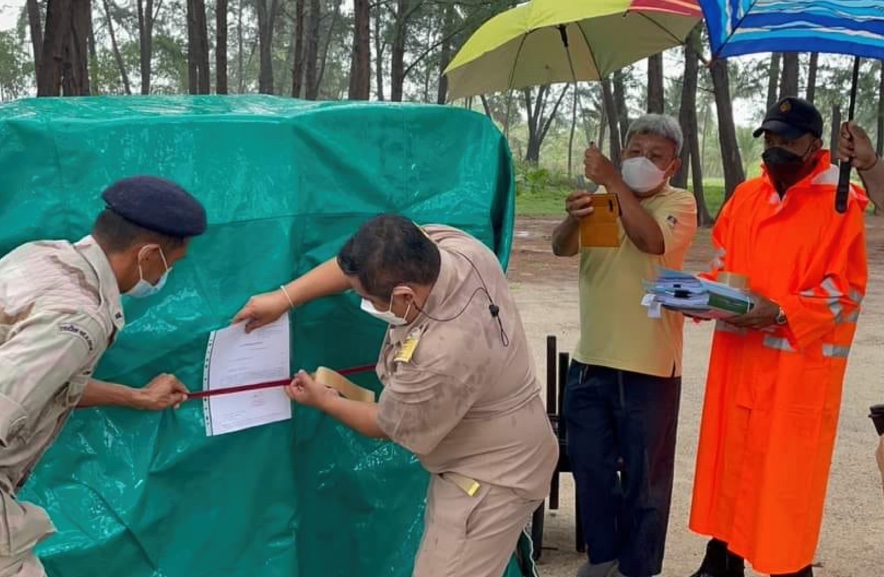 You’ve probably eaten at one of the beachside feet-in-the-sand restaurants, or at least enjoyed a sunset drink along the beautiful Layan Beach.

They were there to, again, officially evict opportunistic and illegal locals who keep setting up businesses on Thai Crown Land. They posted eviction notices on all business along the foreshore.

The Phuket Provincial Court has ordered the businesses to demolish and vacate their businesses and the buildings they’d illegally constructed along the foreshore.

It’s happened before and a lack of enforcement has allowed it to happen over and over.

The illegal squatters have been given until September 30 to vacate the land and clean up the area back to its original condition, risking prosecution if they don’t. The people who have inhabited the beachfront land have been told there is no opportunity for appeal and the 15 days to vacate is “final”.

There’s been decades of enforcement/encroachment/enforcement cycles along that patch of beach, fronting some of the island’s most expensive properties. 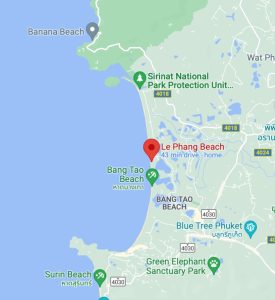