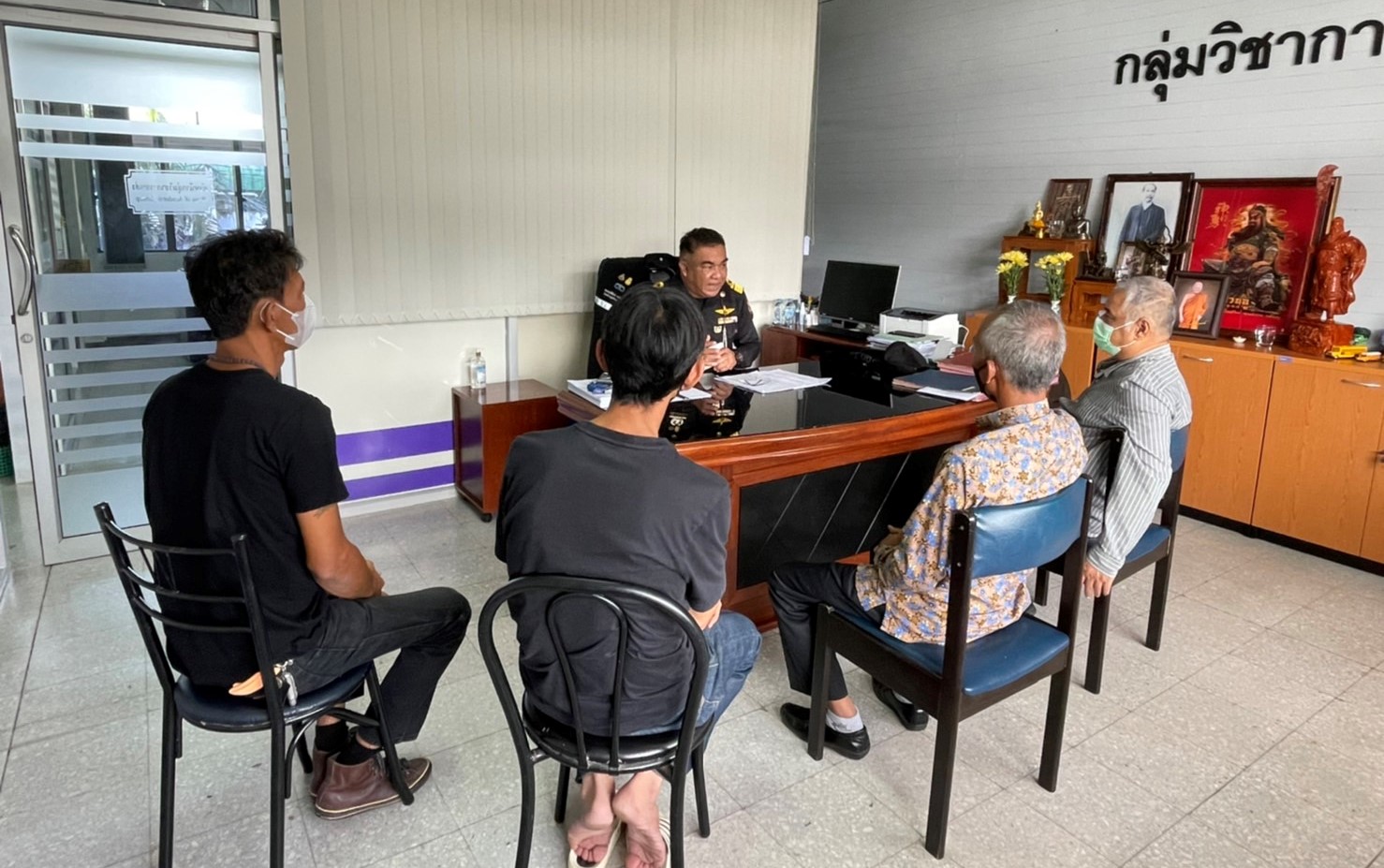 Three minivan drivers in Phuket have had their licences suspended for 6 months following a brawl that went viral on social media. The men got into a nasty altercation outside a souvenir shop in Thalang district, in the north of the island. It’s understood the drivers had brought some foreign tourists to the shop and a dispute broke out over commission payments.

A verbal dispute quickly turned physical, with the drivers getting into a fight in front of their foreign passengers and one man even being attacked with an axe. Footage of the whole vicious incident quickly went viral on social media and was widely covered in both Thai and English language media.

Speaking to the Phuket Express, Kornpitak Artsuwan from the Phuket Land Transport Office said the men had damaged the island’s reputation by fighting in front of foreign visitors.

“The driving licences of 3 minivan drivers who were the prime agitators in the incident have been suspended for 6 months. They are not allowed to drive taxis including minivan taxis for 6 months. They have damaged the excellent image and reputation of Phuket and Thailand due to fighting while foreign tourists were watching them, with the aftermath being shared widely on social media.”

This is the second such incident involving Phuket taxi drivers this month, after another driver dispute that took place in front of foreign tourists at Rassada Pier.

In the latest incident, one of the drivers, named only as Piya, apologised for his behaviour.

“I am very sorry for getting involved in a physical altercation. I lost my temper even though I tried to control myself. However, there are some misunderstandings in the story that had gone viral in social media and the video is not exactly what it appears to be. In the future I will not do anything like this again.”

It’s unclear how the video, which you can see HERE, is not exactly what it appears to be…