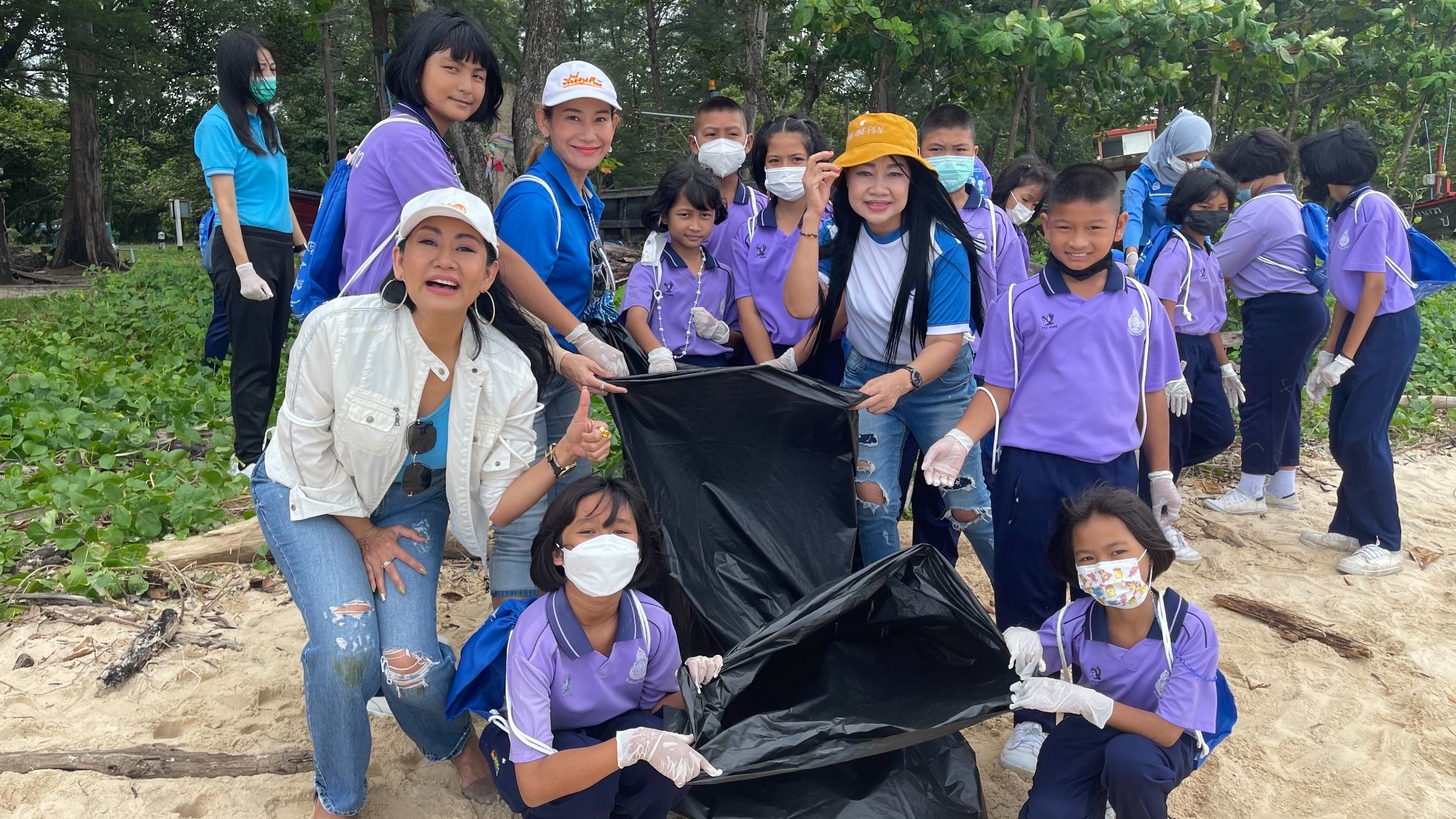 A local community in the north of Phuket has come together to clean a popular tourist beach to mark the Queen Mother Sirikit’s 90th birthday. The birthday falls on August 12 and a mass beach cleaning was held at Nai Yang Beach ahead of the occasion.

The former Queen Sirikit, married to Rama 9, King Bhumibol Adulyadej, and mother of the present King of Thailand, is Thailand’s Queen Mother. She is broadly loved across the country since her marriage to the young King of Thailand in 1950.

The Phuket Express reports that the clean-up operation was held near Phuket International Airport, in Sirinat National Park, Thalang district. The director of the airport administration office, Somsak Pakdeerak, says the area in question connects Nai Yang Beach to Mai Khao Beach, passing by the western end of the runway for the Phuket International Airport (a popular selfie spot). Both beaches are popular tourist beaches in the peak season, although much quieter than the southern beaches of the west coast, but see a lot of rubbish washed up during the monsoon months.

“The beach cleaning this time is to honour Queen Sirikit’s 90th birthday on this upcoming August 12th. Sea garbage has been washed on to the beach during the monsoon season. The cleaning is aimed to keep our community clean to welcome more tourists. It is everyone’s responsibility to take care of our environment together.”

If you are interested in being involved in future beach clans in the area you can contact Sustainable Mai Khao HERE. 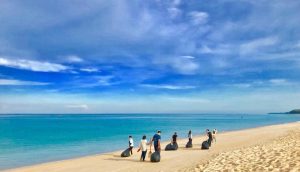