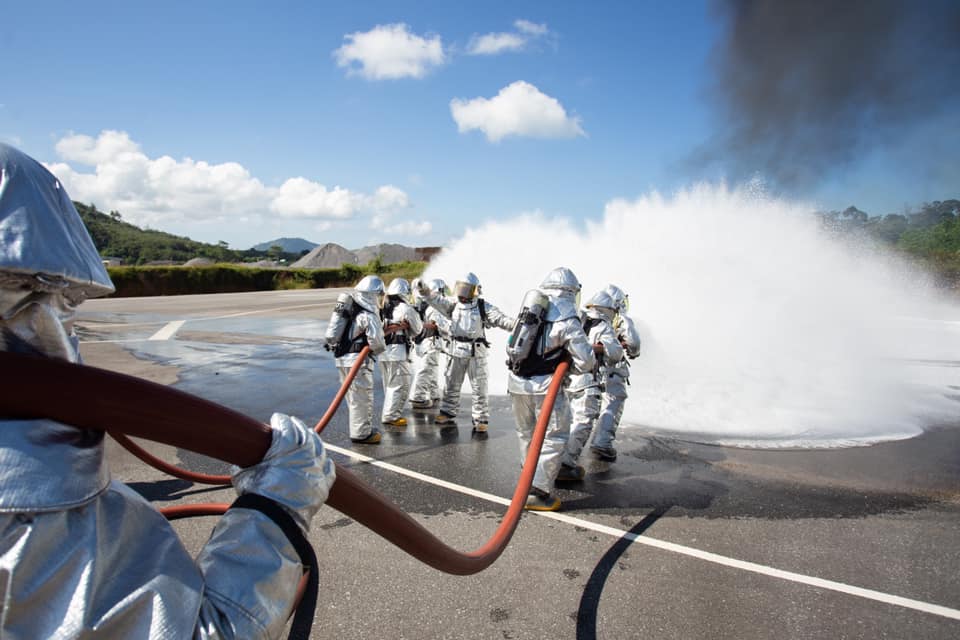 Don’t freak out at the billowing flumes of thick black smoke coming from the airport!

A major fire practice drill was held at Phuket International Airport yesterday, with plumes of smoke sent into the air around the facility. According to a Phuket Express report, the public was given advance notice of the drill, in order to allay any potential concerns.

The drill was held between 10am and midday yesterday, near the airport’s only east/west airport. As part of the practice, a large amount of smoke could be seen in the air around the airport. 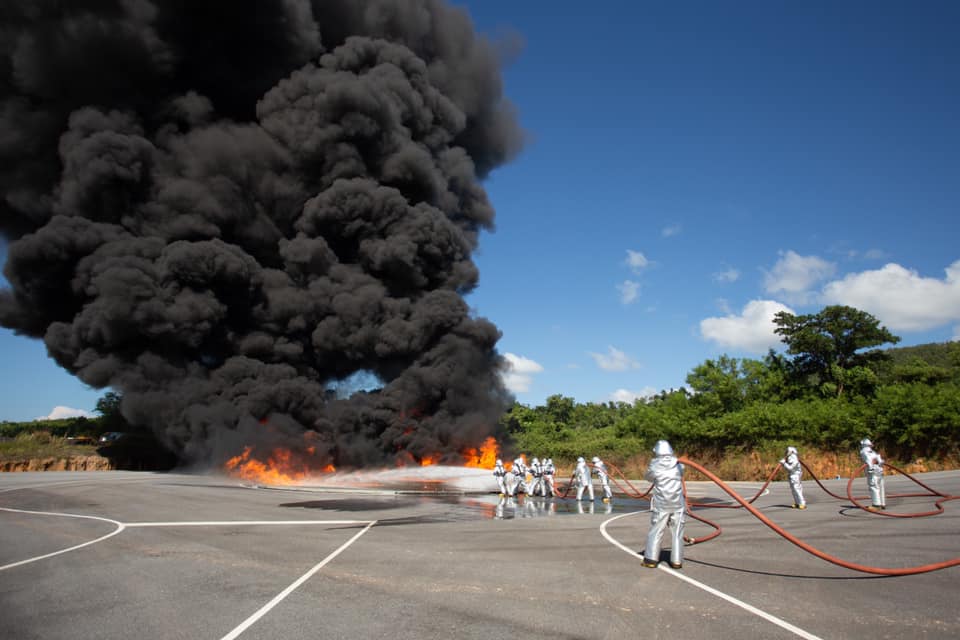 Fire drills are regularly held at Phuket Airport in order to ensure the facility is prepared in the event of such a real-life emergency.

Airport bosses have apologised for the inconvenience but stressed the importance of checking their safety measures and providing real life training.

The last major crash at the Phuket International Airport was in 2007 when a One-Two-GO Airlines Flight from Bangkok to Phuket, Thailand. On September 16, about 15:41, a McDonnell Douglas MD-82 crashed into an embankment beside runway 27 at Phuket’s airport, bursting into flames upon impact during an attempted go-around after an aborted landing. The incident killed 90 of the 130 persons on board. The incident was the third deadliest aviation incident to occur in Thailand. 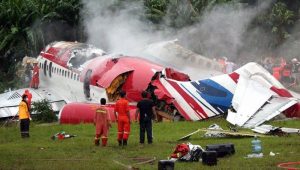