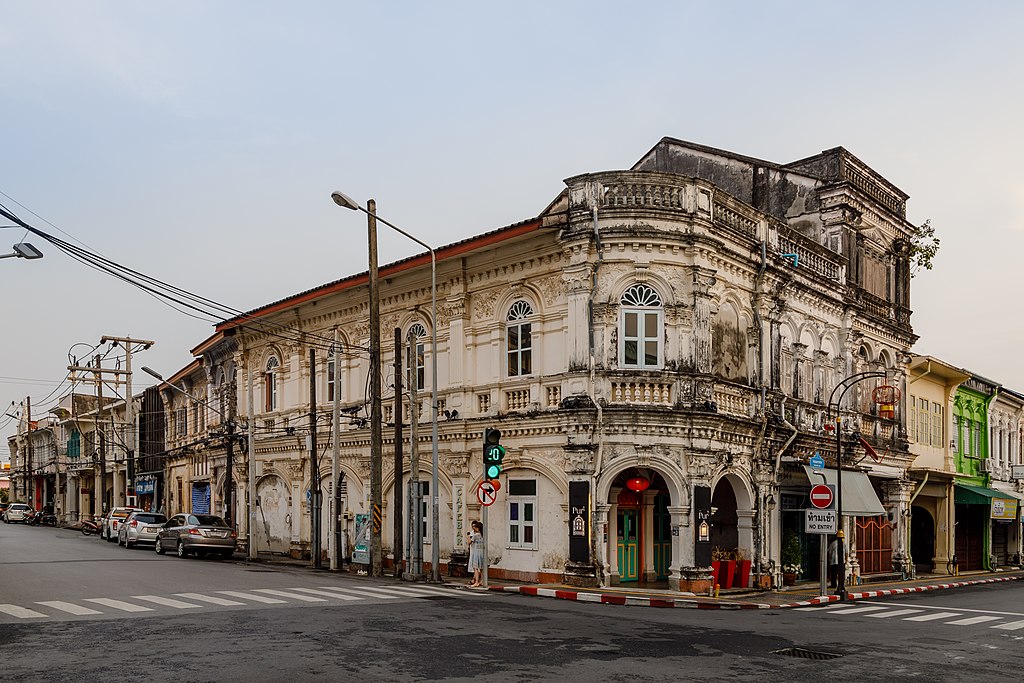 Phuket drivers be warned, traffic’s about to become even more of a headache on some parts of the island. According to a report from The Phuket Express, a major underground construction project is about to kick off, with an allocated budget of 59 million baht.

The project gets underway on Phuket Road next month, according to Phuket City Mayor, Saroj Angkanapilart.

“The underground construction project will be on Phuket Road from the Bang Neaw Intersection to Soi Kor Pai, which is 600 metres in total. The project will be started next month and scheduled to be finished on April 2023 next year, which will be in total 59,723,000 million baht.”

The work is expected to cause significant congestion and traffic delays and drivers are being advised to avoid the area and use an alternative route where possible.

In addition to the underground project, officials recently held a public hearing to decide if Phuket will choose automated rapid transit buses or a tram system as part of an overhaul of the island’s transport infrastructure.

The long-winded ‘light-rail’ project, which has been going through committees, research, report and investigations for a decade, will travel, initially, between the Phuket International Airport, through Phuket Town and down to Chalong. The project has been criticised for its almost total lack of value to tourists as the access to the islands west coast beaches has been ignored with the current route.

According to Thailand’s Transport Minister, Saksayam Chidchob, officials will now consider feedback received from government agencies and the private sector in deciding whether to opt for a tram system (light rail) or the cheaper rubber-wheeled ART buses, in a major expense aimed at improving the island’s public transport network.

So far, it seems the ART system is the preferred option, as it takes less time to build and is cheaper to run, meaning fares would also be cheaper. The system would cost around 17 billion baht to build and buses would run on dedicated roads, with safety barriers erected.

The tram system, or light rail project, would cost approximately 33 billion baht to build and would require overpasses to be built at intersections.