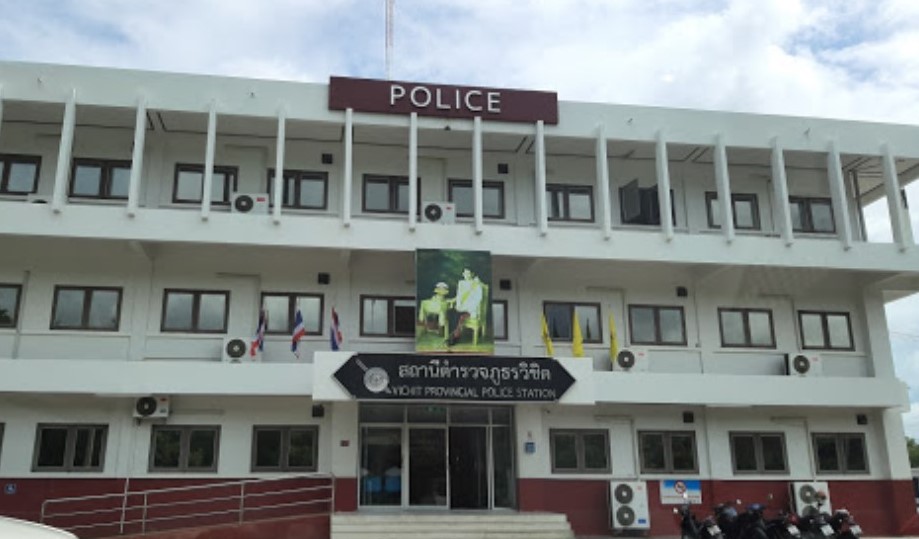 A man accused of slashing his friend with a knife in front of a child has apologised and said he was drunk at the time. The Phuket Express reports that the 31 year old perpetrator, named only as Anupat, is accused of slashing Kittisak Malipan, also 31, in the sub-district of Wichit, south of Phuket Town, on the afternoon of August 25.

It’s understood the incident took place by the Mudong Canal on Borae Road, with police notified at around 3pm. Rescue workers arrived to find Kittisak conscious, but bleeding heavily from a wound to his leg. The victim was transported to a local hospital for treatment. According to witnesses, Kittisak was asking his friend for help of some sort when they got into a verbal and then physical altercation.

On Monday, Wichit Police arrested Anupat at a nearby property. He has confessed to being drunk at the time of the incident, saying he got into an argument with his friend. He has apologised and insists he did not intend to kill Kittisak. However, it’s understood the suspect faces a charge of attempted homicide. He has denied that his child was present at the time of the attack. 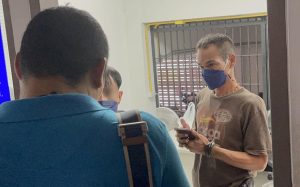