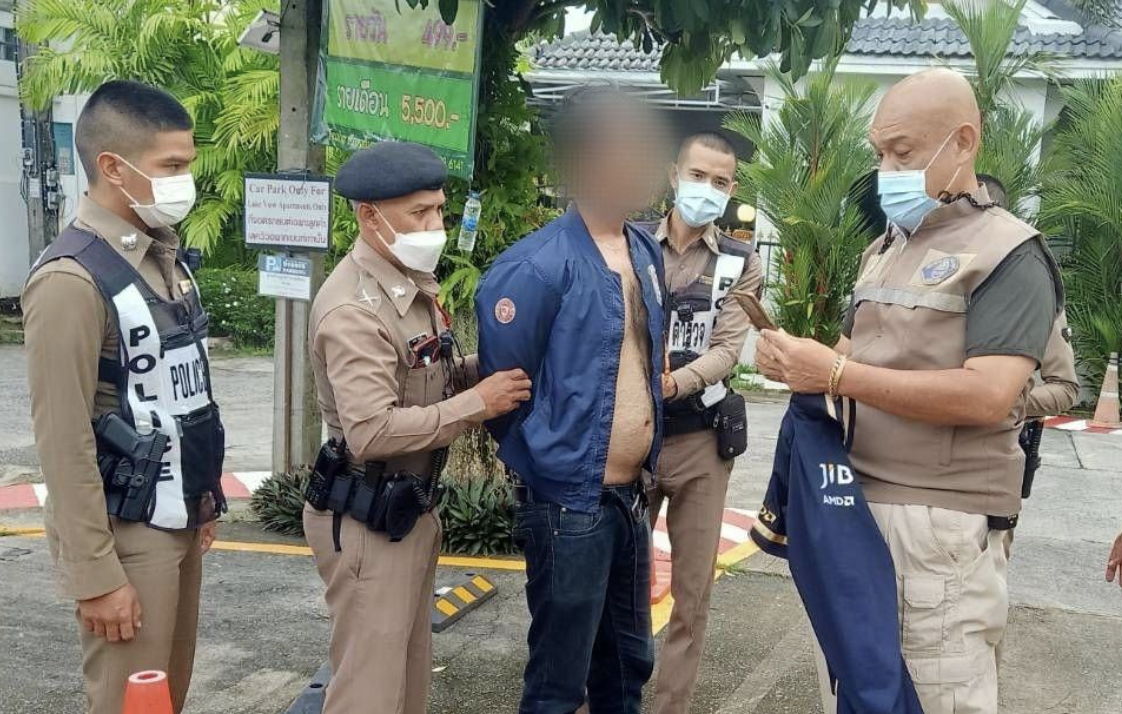 A man high on ‘yaba’ (methamphetamine pills) AND crystal methamphetamine has been detained after locals reported him “wandering” aimlessly around a private housing estate in Kathu, in the centre of Phuket.

According to Phuket Express, early on Monday morning police were notified about an “erratic” man walking around the housing estate in Kathu. The police received the report at 6.20pm.

When police arrived they found the man wandering around the houses. He wasn’t wearing any shoes. Police tried to engage with the man but he wasn’t coherent and kept approaching the attending police, despite warnings to keep a safe distance from police.

Eventually police were able to arrest the man peacefully where an initial search found that he wasn’t carrying any drugs or a weapon. He was identified as a 32 year old from Phang Nga.

He has been taken into custody as police try and contact his ‘friend’ or family as the investigation continues.

In this article:crystal meth, drugs in Phuket, Ice, man in Kathu, methamphetamine