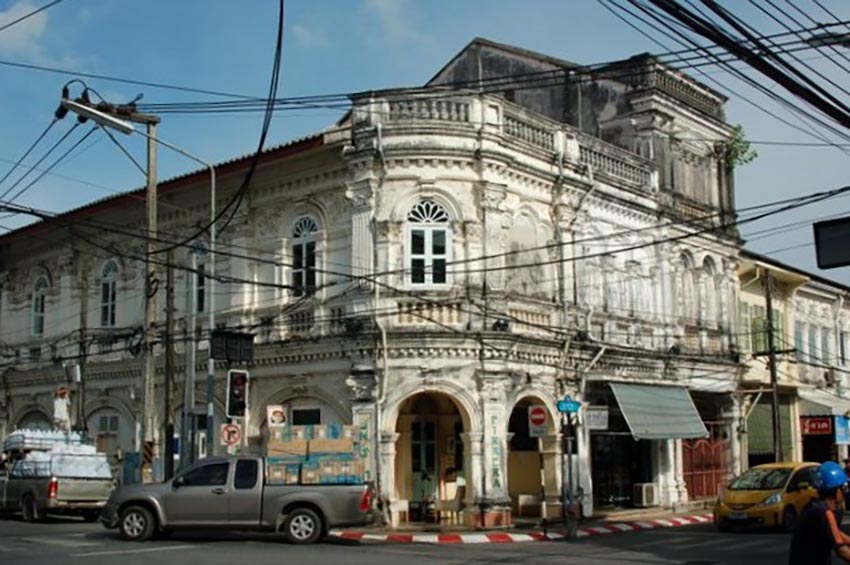 A man accused of stealing a gold necklace from a motorbike rider in Phuket has been arrested in the neighbouring province of Phang Nga, just to the north of the island. The theft occurred on July 20, in the Talad Yai sub-district in Phuket’s Old Town. A female motorbike driver told police the man snatched the necklace from her neck in front of a market by Bangkok Hospital Phuket.

According to a Phuket Express report, the 40 year old suspect has been named only as “Kaew”. Police tracked him down to the Khok Kloi area of Phang Nga, from where he was transported to Phuket Police Station for interogation and prosecution. It’s understood the man has confessed to stealing the necklace but claims he lost it during his getaway by motorbike. He has also confessed to stealing another necklace by the Tha Krang intersection, which he says he sold to get money for food and drugs.

There has been a long list of gold necklace thefts involving Indian tourists in Pattaya over June and July.