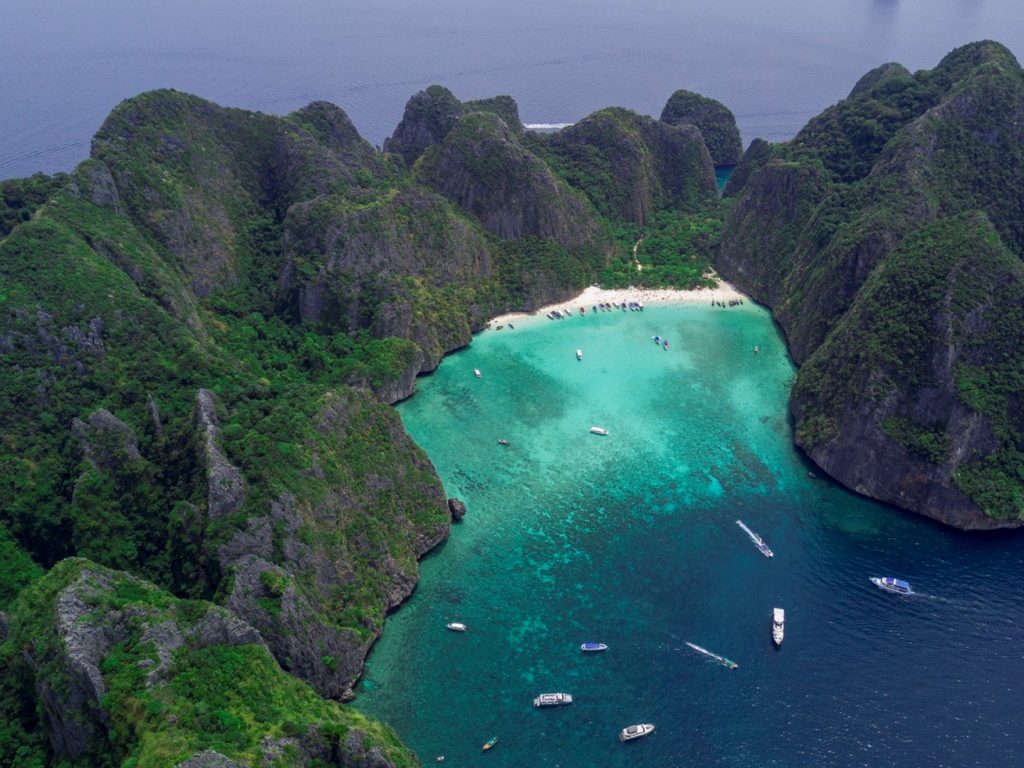 Popular Maya Bay, part of Koh Phi Phi Leh, will be closed for tourists on January 15 and 16. The announcement was made today by the management of the national park controlling the archipelago of Phi Phi islands. The reason for the closure has not been announced although speculation is that it could be the result of a visiting member of the Thai royal family.

Maya Bay is one of Thailand’s most popular tourist attractions and has recently gone through both a closure and reworking of tourist movements on and around the beach since 2018.

The national park officials closed Maya Bay for a “break” from mass tourism in June 2018, hoping to give the coral and wildlife some time to recover. The rest of Koh Phi Phi Leh, and the other Phi Phi islands remained open during this time, and boats could still pull up to the entrance of the bay for photos. Maya Bay stayed closed for 4 years, but finally reopened for tourists in January 2022. 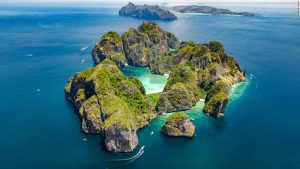 The bay also routinely closes during August and September each year for a break during the wettest months of the annual monsoon season.

Maya Bay exploded in popularity after serving as the backdrop to scenes in the 2000 film “The Beach” starring Leonardo Di Caprio. Millions of tourists flocked to the site which resulted in significant damage to the coral and ecology of the bay.

The island now has an arrival and departure pier on the back side of the island, leaving the bay and beach free of boats. 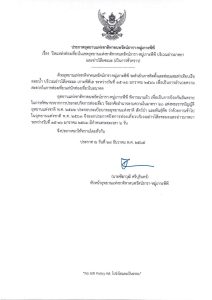 Read more about Maya Bay and how to visit it HERE