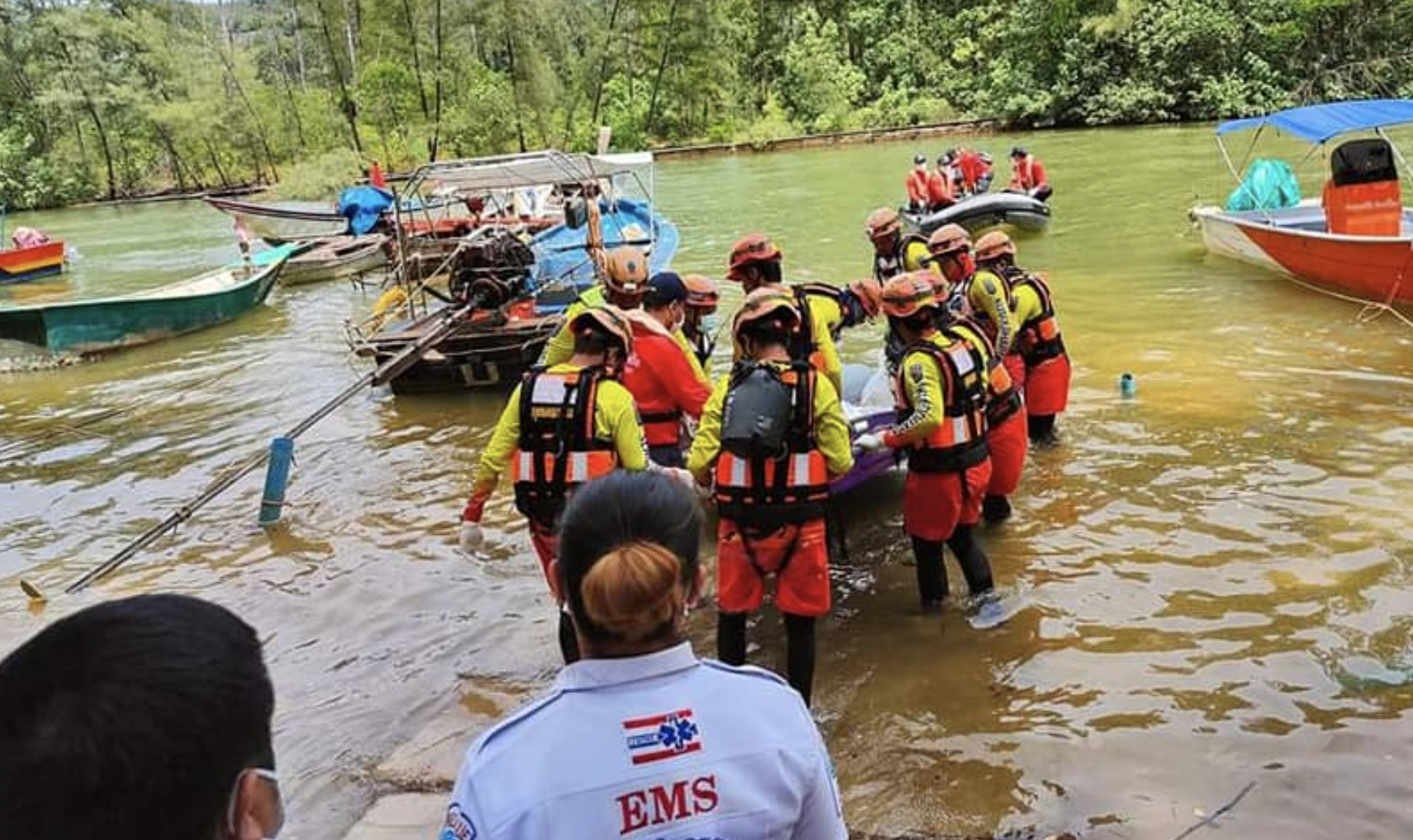 The body of the missing Russian woman was found yesterday, floating near Patong Beach. She went missing a week ago after witnesses saw her entering the sea off Nai Thon Beach, along the northern section of Phuket’s popular west coast.

The search and rescue team from the Sakoo district of Thalang were notified by a local fisherman that the woman’s body was found near Patong Beach, about 20 kilometres south of where she was last seen at Nai Thon Beach. The woman had been staying at o luxury hotel in the area before going missing.

Local media has confirmed that the victim was the missing 53 year old Russian woman and that her body has now been taken to Patong Hospital for an autopsy.

The local Russian consulate was notified.

Earlier, friends of the woman were offering US$10,000 for any information on her whereabouts.

Phuket’s west coast beaches can be treacherous for swimmers during the monsoon where south westerly swell can churn up rips and nasty shore breaks. The monsoon usually runs from the end of April up to the end of October each year.

Nai Thon beach did not have any lifeguards on duty at the time of the woman’s disappearance.