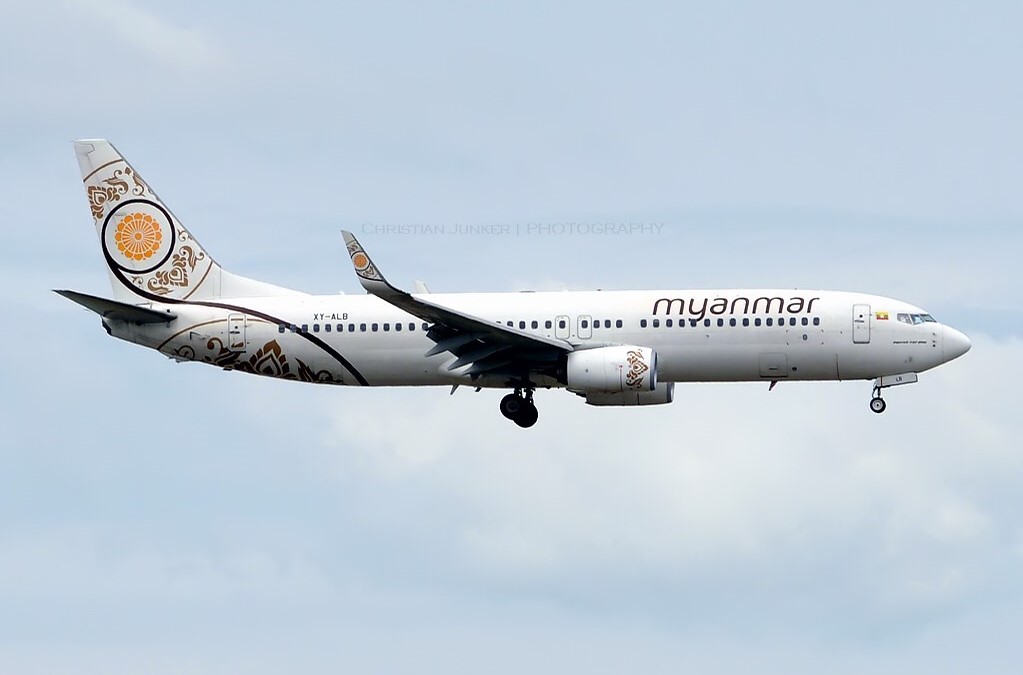 Myanmar Airways’ inaugural flight from Yangon has landed in Phuket, with the carrier saying its target markets include tourists and migrant workers. The Bangkok Post reports that the airline held a press conference attended by Phuket’s deputy governor Pichet Panapong and other officials, as well as airline bosses and private sector representatives.

Much fuss has been made over the twice-a-week service out of the next door neighbour that is still under strict control of its military government.

The carrier’s sales and marketing manager, Sathit Rodnimit, says the Yangon – Phuket route will operate on Thursdays and Sundays, landing at Phuket at 9.25am and departing for Yangon at 10.25am. Key target markets are big-spending tourists, including foreigners in Phuket, and migrant workers.

“Our research indicates that tourists in Phuket have a higher purchasing power. Moreover, there are legal migrant workers who wish to visit their hometowns in Myanmar. Our return to Phuket will meet the demands of various groups of customers.”

Meanwhile, the deputy governor Pichet says the island currently has around 47,000 Burmese migrant workers who are in the process of obtaining a work permit. He believes this sector will be a significant customer base for Myanmar Airways, adding that Phuket also looks forward to welcoming “wealthy Burmese tourists”.

Sathit adds that he believes the fares will attract both tourists and migrant workers who need to return home.

“The price for a round-trip ticket starts at 6,000 baht with 30kg of checked-in luggage. And for migrant workers who want to (return home), a one-way ticket costs 4,700 baht.”