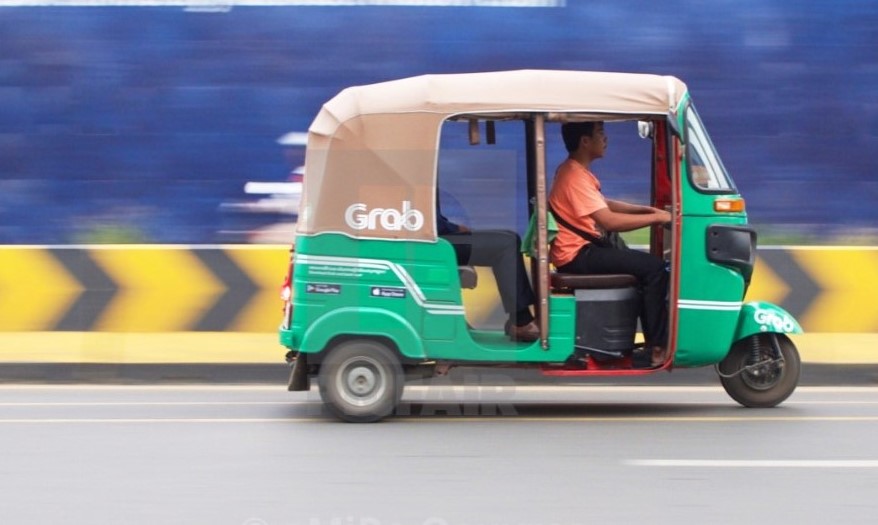 The ride-hailing and food delivery giant, Grab, is expanding its transportation offering in Phuket by introducing a tuk-tuk service. Nation Thailand reports that Thailand’s Department of Land Transport awarded Grab a licence in September, ahead of it rolling out the new service on the island.

Grab expects demand to be high, as tourists continue to flock to Phuket, and says the new service will create jobs and boost the local economy. Worachat Luxkanalode, Head of Grab Thailand, says around 100 drivers will be employed by the tuk-tuk service by early next year.

But will it be any cheaper than the extortionate prices often charged by Phuket’s notorious taxi and tuk tuk ‘mafia’?

“We have seen consistent positive signals from the recovery of tourism industries. Since the beginning of this year, Thailand has welcomed more than 10 million international travellers so far. Ride-hailing applications have been one of the preferred travel options by foreign tourists, as they offer convenience and safety standards. Grab’s mobility service can support not only Phuket’s tourism sector but also the province’s overall economy through income opportunities for local communities.”

According to the Nation Thailand report, Grab Thailand says it’s working with government agencies and other partners to improve confidence in Phuket’s public transport operators. The company says its goal is to improve service standards to create a positive experience for tourists, to welcome travellers back to the island, and to boost the local economy.

Worachat says the tuk-tuk service is being launched with the aim of improving the reputation of Phuket’s public transport drivers and is encouraging all existing tuk-tuk drivers to register to be part of the Grab application.

“As a leading platform, Grab is committed to raising the bar for ride-hailing services in Phuket, in terms of service quality, reasonable price, and safety. We support the locals to use their personal vehicles to provide transportation services to earn extra income. Besides, we have encouraged those who provide public transportation services such as tuk-tuk drivers, to use the Grab application as another channel of reaching passengers and increasing income opportunities.”