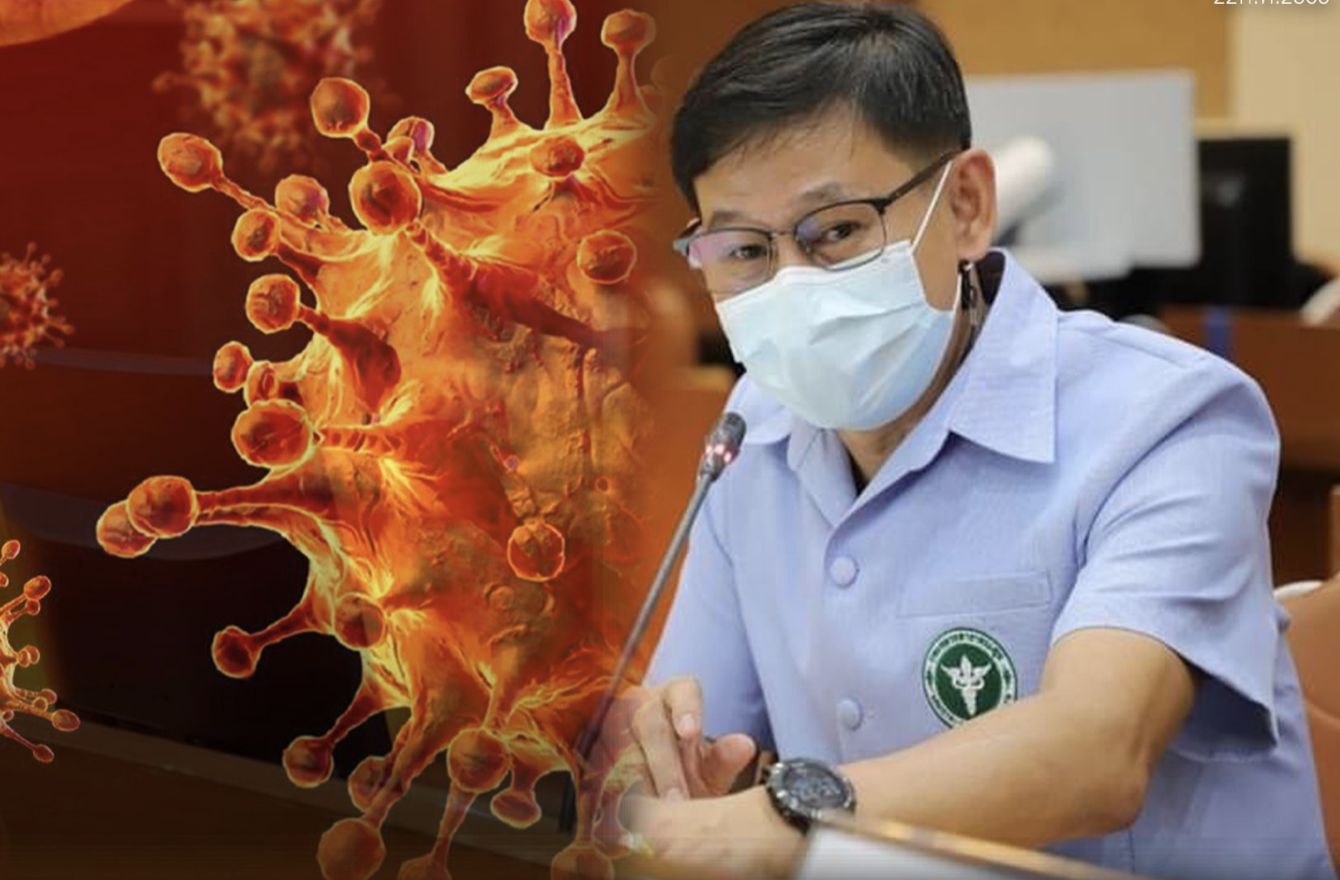 The Phuket Provincial Public Health Office Chief Dr Kusak Kukiattikoon has confirmed that the new Covid 19 variant, BA.2.75, has not been found in Phuket at this stage.

There was a case that travelled back to Trang province from Phuket, which created a concern among people. The PPHO Chief confirmed by saying that the office made a random check and has not found any infected patient so far.

The BA.2.75 sub variant has proven to be very transmissible but not more dangerous. Whilst BA.5 and BA.2.75 are on the rise in numerous countries, the number of hospitalisations or serious complications are not increasing at the same rate.

Dr Kusak mentioned that the infected patient that travelled back from Phuket already had three shots of Covid vaccines and the person did not present any severe symptoms.

“This indicates clearly that getting shots can help prevent death and reduce severe symptoms.”

While confirming that wearing a mask is no longer mandatory, and now a voluntary measure, the doctor said people should always keep a mask with them “in case they enter into a place which can be considered risky, such as a crowded area”.

He noted that a third vaccine is available for free by walk-in at many hospitals, including Vachira Phuket Hospital, community hospitals and the OrBorJor Hospital.

In this article:BA.2.75, Covid in Phuket, Phuket News