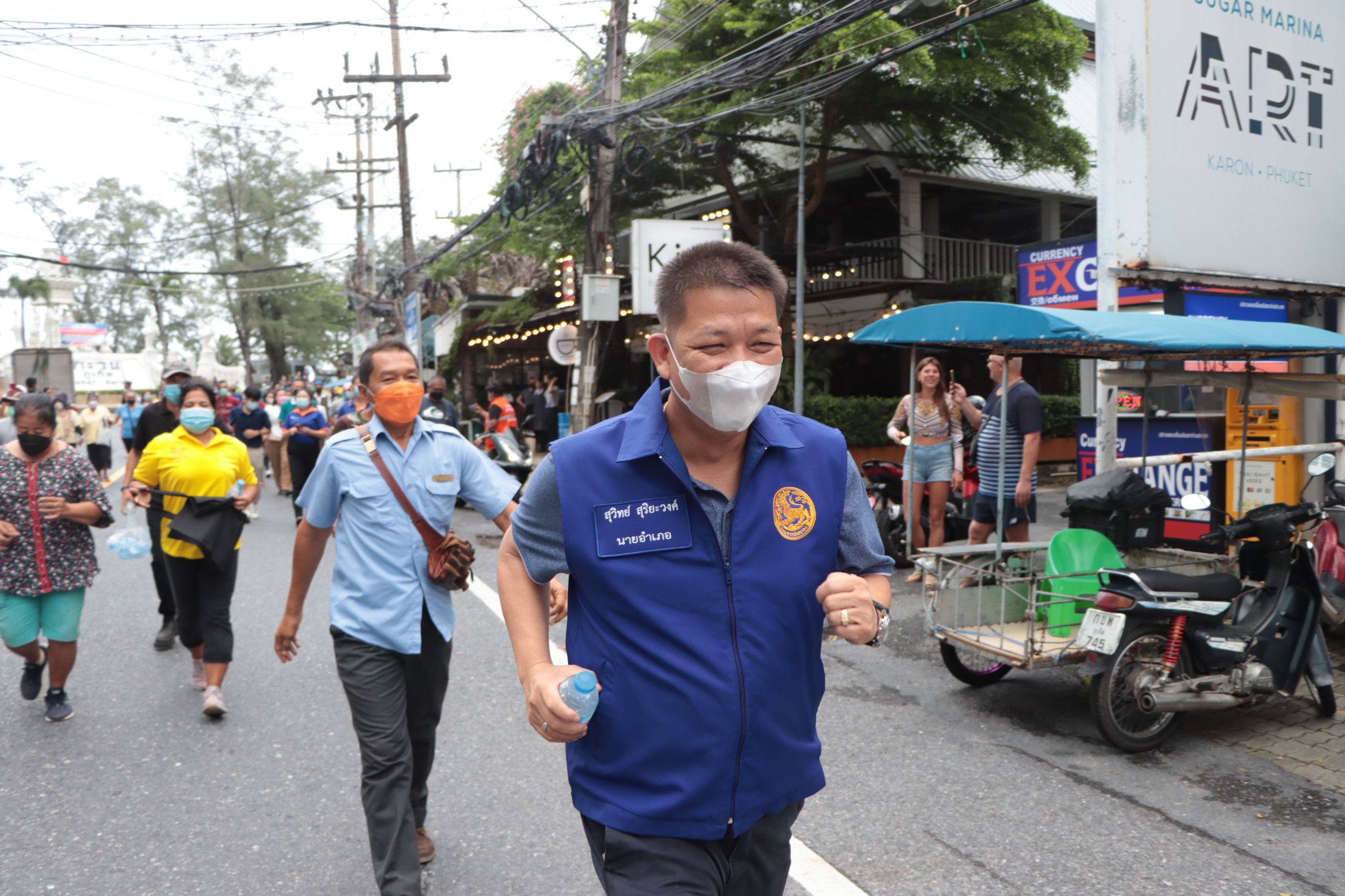 Phuket officials have declared yesterday’s tsunami evacuation drills a success, according to a Phuket News report. The drills were held in 4 locations on the island, with hundreds of people participating. However, alerts were not issued by all 19 warning towers on the island as officials expressed concern about potentially alarming those who might be unaware of the drills (eg. tourists). The alerts were instead simulated with the use of sound trucks.

The staging of the tsunami exercises was mostly for local consumption after many Thai locals expressed concern following highly publicised ‘tremors’ in the Nicobar and Andaman Islands, about 500 kilometres north west of Phuket, at the start of the month. There was never any threat or danger of tsunamis from these tremors but Phuket officials decided to run the exercises to help allay fears.

Yesterday’s drills took place at Saphan Hin, Karon, Nai Yang and Ao Yon, with the more popular tourist destinations of Bang Tao, Surin, Kamala, Patong, Kata and Nai Harn curiously left out of the exercise. Beaches in these areas were seriously impacted by the devastating tsunami on Boxing Day 2004.

At Nai Yang, Ao Yon and Karon there were role-play exercises involving tsunami “victims” who were “treated” by emergency medical teams. In Saphan Hin, there were no role-play exercises but participants practiced using the designated evacuation route, with students who took part gathering at a gym building in the area.

Udomporn Kan, chief of the Phuket office of the Department of Disaster Prevention and Mitigation, says the drills were carried out to remind officials, emergency teams and the general public of what to do in the event of a natural disaster. Udomporn reiterated that the smaller earthquakes were not of a magnitude that would generate a tsunami.

Read more about the extremely unlikely chance of another tsunami in Phuket HERE.