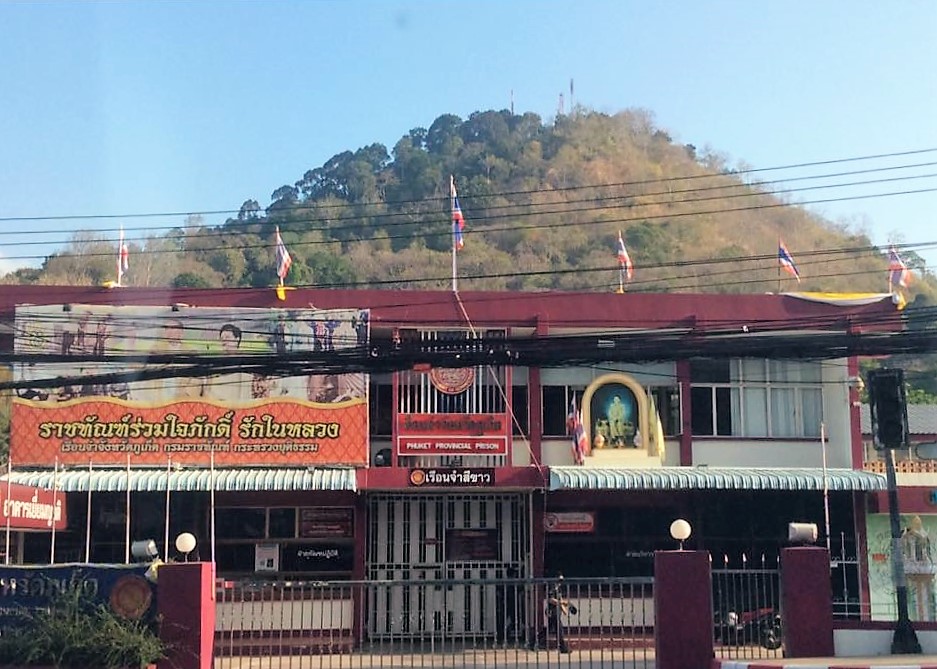 Phuket officials have drawn up plans to turn the old Phuket Prison, located in the island Phuket Town area, into a public park. The prison has not been used since a new facility opened in the northern district of Thalang and all inmates were relocated there.

According to a Phuket Express report, the old facility will now make way for a new public park, with parking areas, for local residents’ enjoyment and as a place to exercise. Rewat Areerob, President of the Phuket Provincial Administration Organisation, says the old prison had become too small to cope with an increasing number of prisoners.

“The old prison is located on Damrong Road in the Talad Yai sub-district, Mueang Phuket district, which is in the middle of the city. It is on a 40-rai plot of land. The old prison has been used for 121 years. It was too small for the increasing number of prisoners. All prisoners were moved to the new bigger prison in Thalang.”

The new Phuket Prison, located in the northern sub-district of Srisoontorn, was officially opened in May of this year. However, it has been operating for the last 2 years, with all prisoners transferred from the old prison in Phuket Town.

Last year, during the Covid-19 pandemic, the old prison briefly served as a field hospital where patients were isolated and treated.