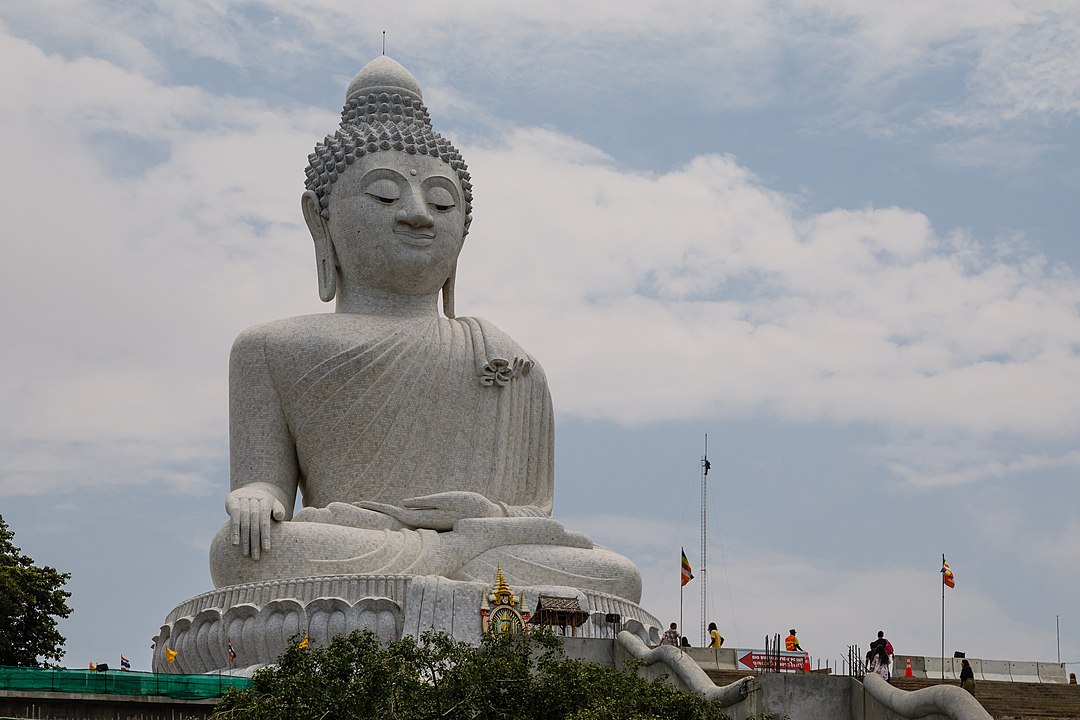 Phuket officials are in a rush to help over 900 small hotels that have been closed as a result of being built illegally. According to a Bangkok Post report, the properties were illegally constructed on public land. Deputy Phuket governor Pichet Panapong says some of the sites include national parks, Sor Por Kor agricultural land, and designated areas included in ministerial regulations on city planning.

Other properties have been found in violation of the Building Control Act. According to the report, around 53% of 994 small hotels on Phuket are in breach of the act, most often through environmental violations. 6% are in breach of city planning and hotel laws, while only 91 of the 994 hotels have carried out mandatory rectification work.

The report states that the Department of Public Works and Town & Country Planning, under the Interior Ministry, had extended the period required for renovation work from 2016 to 2024. However, the extension could not be granted under the hotel laws as the then National Council for Peace and Order had never issued such a law (the NCPO was the administrative organisation that acted as Thailand’s government from May 2014 until 2019, following a military coup).

This meant the properties were unable to seek state aid and were penalised, sparking cashflow problems.

According to Pichet, some had purchased condo units with the intention of turning them into hotels. However, according to existing law, the condo or housing estate registration associated with the building must first be cancelled before the property can be converted into a hotel. Such a request must have the approval of all members of the housing estate.

Pichet says a change in the law has set the minimum number of hotel rooms at 10, and customers must number at least 30, in order to qualify for hotel registration. Hotels with over 80 rooms or occupying more than 4,000 square metres, must also carry out an environmental impact assessment.

Earlier this week, around 50 small hotel owners assembled in Patong in protest at the challenges they face. They say many of their assets have been confiscated and auctioned off and are demanding the government change the law.