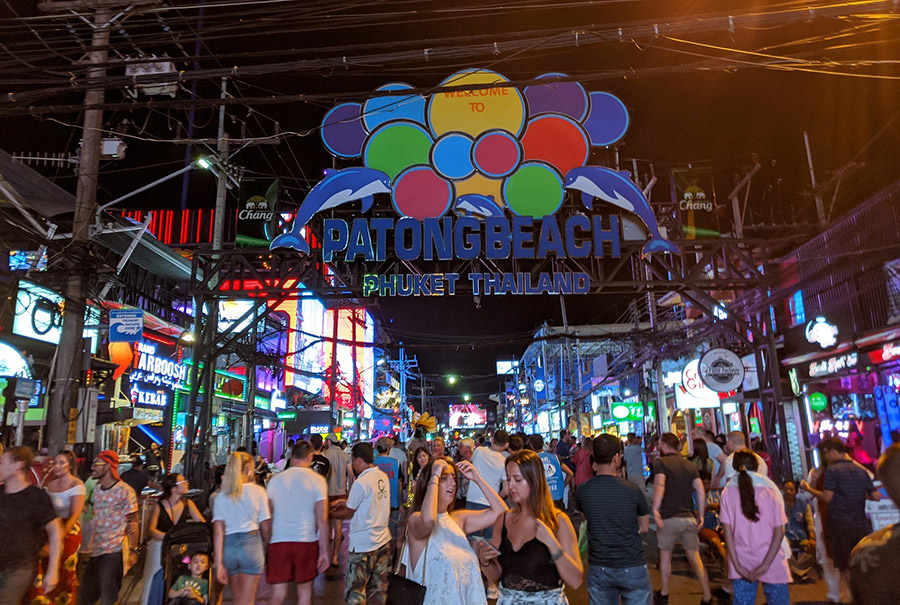 Phuket officials have taken action against a Patong bar, following complaints the venue was selling alcohol without a licence. The unnamed beer bar was visited by officials from the Kathu District Office, according to district chief Siwat Rawangkun. It was found to have no legal operating licences.

Police have been conducting regular raids to check on licensing, safety, fire preparedness, cannabis sellers and adherence to closing times in recent months.

In this case, the authorities became involved after a number of official complaints were filed, alleging that the venue was operating illegally and playing loud music which was disturbing local residents. At the time of the visit by officials, the manager of the bar was unable to produce a legal licence to sell alcohol.

According to a Phuket Express report, the unnamed manager was taken to Patong Police Station and will face legal proceedings.