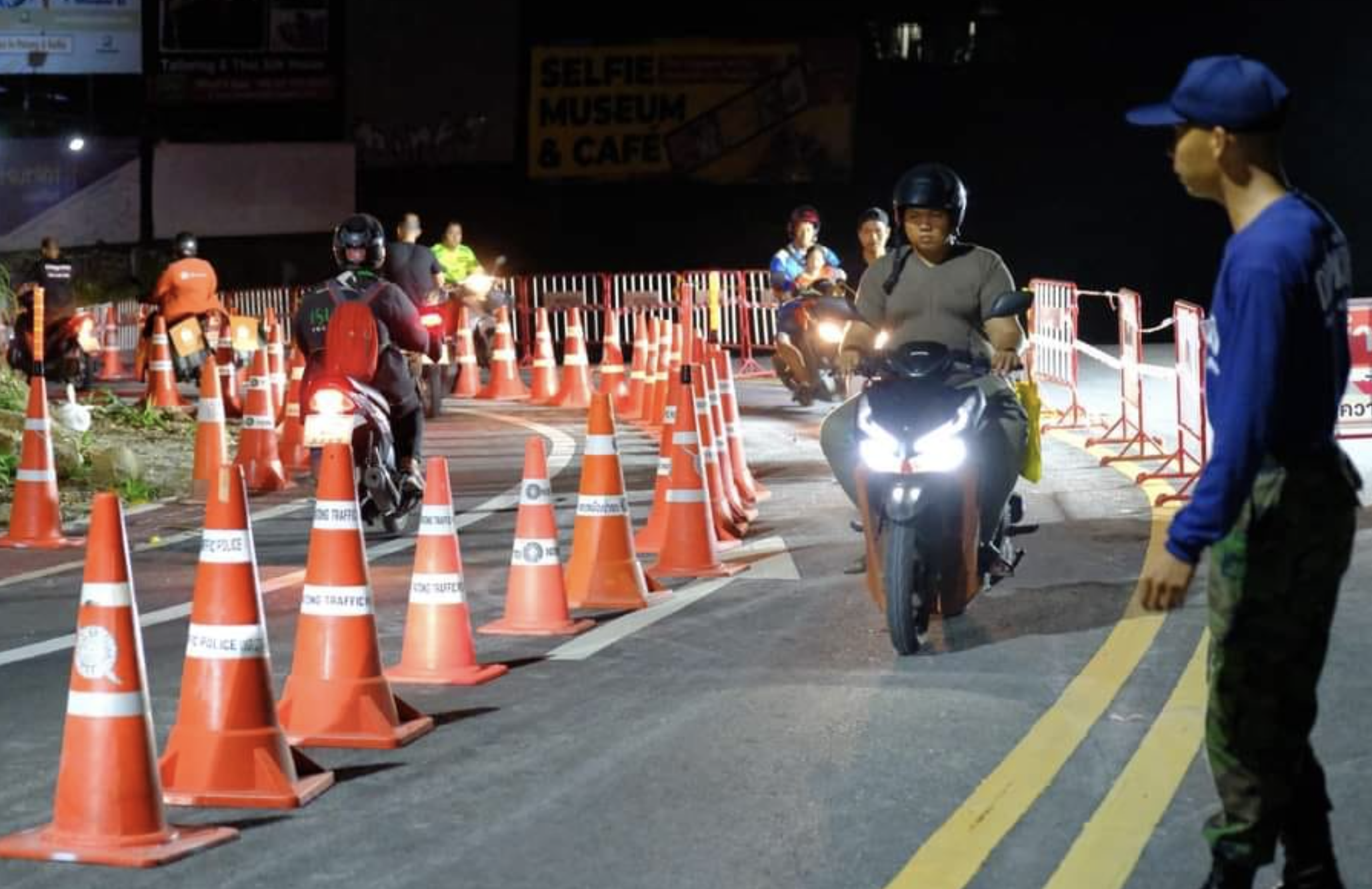 And now motorcycles as well.

Phuket officials are now allowing motorcycles to cross through the damaged section of Patong Road after large, random car parks started causing new problems for locals at either end of the pedestrian pathway and access was opened on Sunday.

A collapse of 50-100 metres of the uphill road, from Kathu to Patong, last Wednesday (October 19) closed off the busy access route to Patong. The road succumbed to torrential rains in the weekend before the collapse, as the sandy foundations were washed away from under the poorly constructed road. Sections of the road have collapsed and been repaired many times in the past. However last Wednesday’s landslide was the largest single compromise of the hillside road. 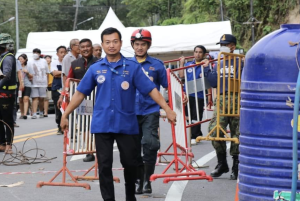 Pedestrian access was allowed last Sunday, on the remaining section of the road, closest to the cliff. Yesterday, unannounced, officials started allowing motorcycles to pass, in both directions, along the damaged road.

Meanwhile, an alternative access road nearby is being readied for use by pedestrians and motorcycles. The 2 kilometre track is currently an unmade dirt road and unsuitable for vehicles.

At this stage there has been no announcement on repairs for the damaged road, considered a major engineering project now that so much of the hill soil has slid down the hill and fears that further heavy rains could further damage the remaining sections of the road in the same area. 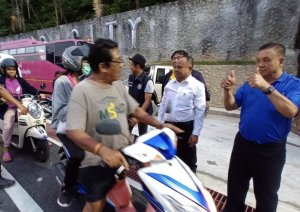 Apart from the main access road for Patong’s tourists, the road is also a lifeline for locals who need to get to and from school. Patong Hospital, work and other local services.