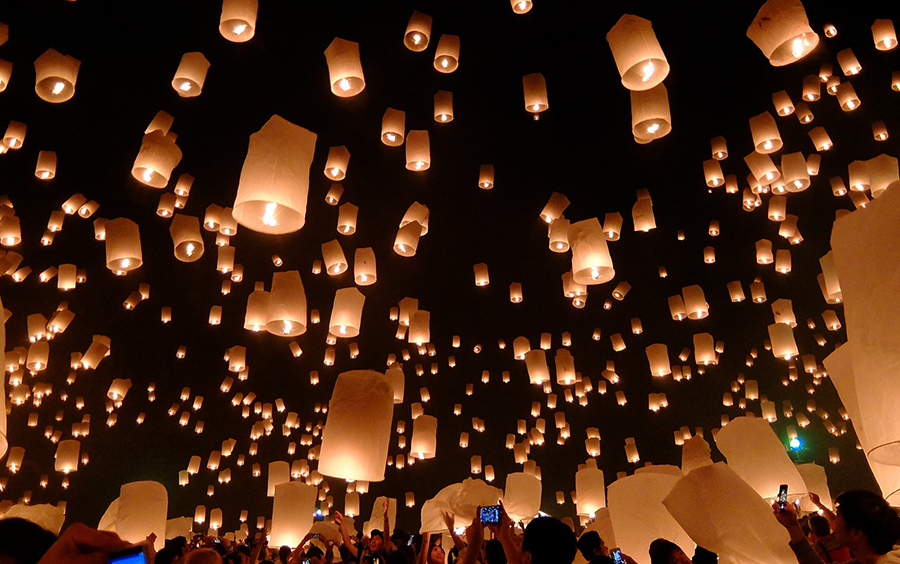 According to a Phuket Express report, the warning went on to state that punishment will be strictly enforced for anyone who violates the ban. Floating lanterns, also called sky lanterns or Chinese lanterns, have been popular in the past to mark cultural events or to commemorate anniversaries, such as that of the 2004 tsunami. 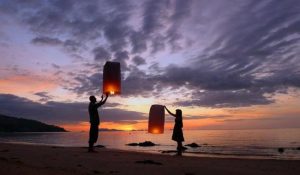 However, floating lanterns in particular are seen as a fire hazard and have been banned in several countries around the world, including Germany, Australia and New Zealand. They continue to be used in many other parts of Thailand, but are illegal in Patong, according to the reminder issued by officials.

“No fireworks of any kind and floating lanterns are not allowed. Violator are subject to misdemeanor shall be punished by imprisonment for a term not exceeding three years or fined not exceeding 60,000 baht, or both.”