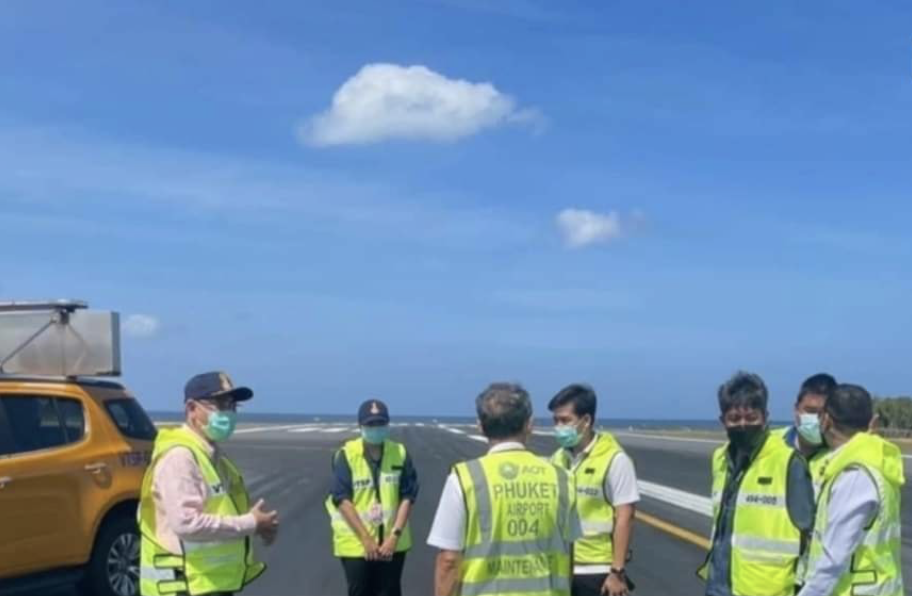 There has been diversions of flights and a short closure of the Phuket International Airport runway today due to some small cracks being found on the runway. Flights were diverted earlier and the runway is being officially closed for some emergency repairs from 5 – 7pm today. Other flights have been postponed or cancelled due to the inspections and subsequent repairs on the runway.

Some 22 flights are reported to have been affected by the diversions and postponements (details below). Flights were reportedly diverted to Krabi and Hat Yai airports.

There’s also been some online activity today correlating a king tide in Phuket, around 1.16pm and some rough seas in Phang Nga Bay. Some online posts of a flooded road in Kalim were calling it a ‘tsunami’ – it wasn’t. You can watch some video of the  Kalim road (just north of Patong) HERE. 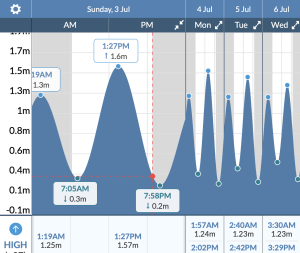 No tsunami warnings were issued for the Andaman coastline even though some people associated the king tide, around 1.30pm this afternoon, to be associated with this morning’s land-based earthquake in the Aceh region.

The king tide also caused some damage at the Maya Bay pier, on the east side of Koh Phi Phi Leh, where the steel pier structure appears to have torn away from the floating plastic pontoons. The structure was only completed late last year for the reopening of Maya Bay to avoid boats having to enter the bay from the entrance and park inside the bay, as in the past. 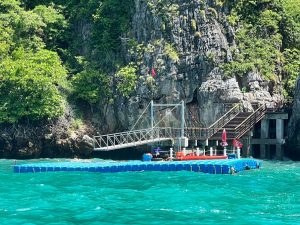 Here’s a list of the flights perted to alternative airports, or postponed, today… 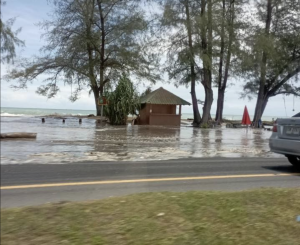