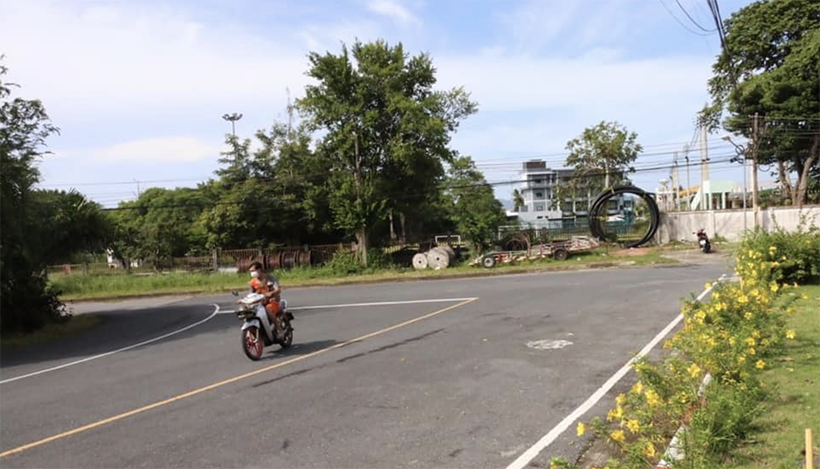 The President of Phuket OrBorJor (Phuket Provincial Administration Organisation), Rewat Areerob, has ordered his traffic design team to visit and inspect the well-used shortcut route from Surakul Stadium to Samkong in order to avoid accidents and improve the quality of the road. The route was never really planned as access from one area to another but has become a popular shortcut over the years.

The team, including the Vice President of Phuket OrBorJor and local authorities, investigated the location and planned for a repair.

The shortcut is popular for going from the Central Phuket intersection to the Samkong area, cutting around the rear of the Surakul Stadium, through some back roads, a few large condos then down into the Samkong town area. Tt is planned to extend the lanes and refine the road surface. 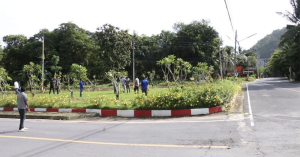