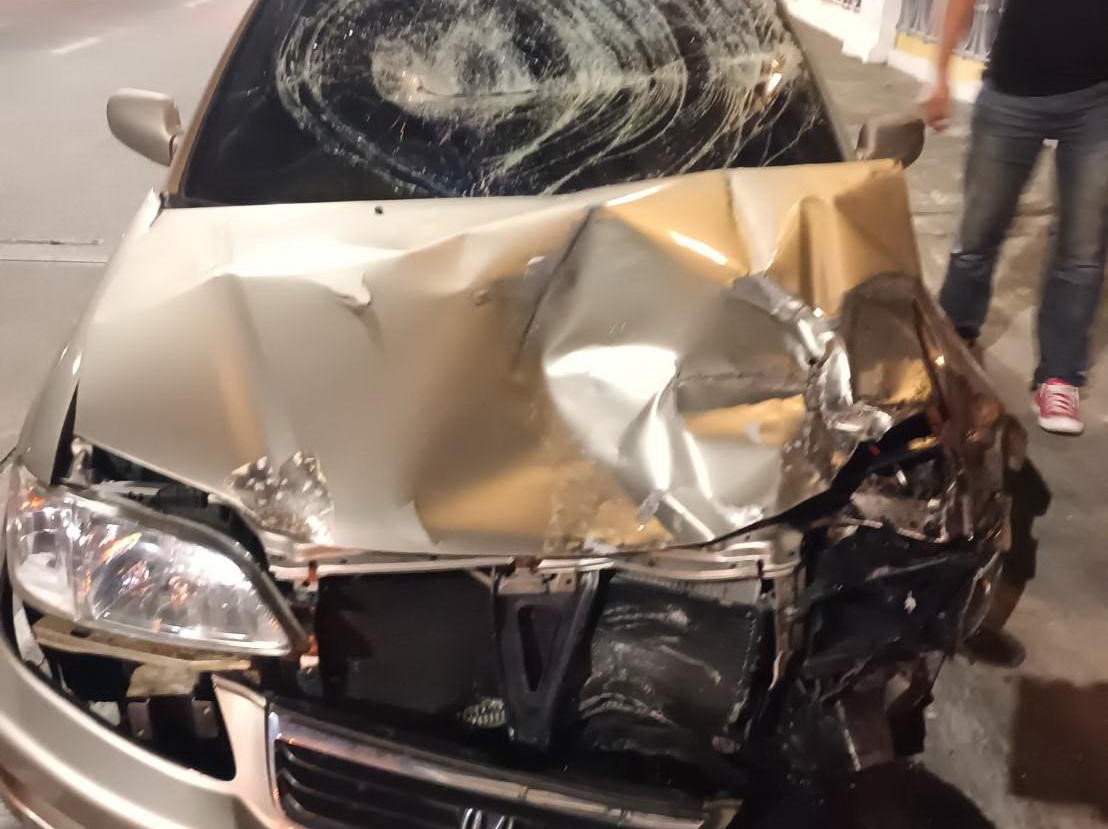 Two people have been killed after a drunk driver crashed into their motorbike sidecar in Phuket yesterday. According to a Phuket Express report, they were a married couple who worked as vendors at a market in Phuket Town.

The victims have been named as 64 year old Weerasin Boonthanaweerapat and his 63 year old wife, Ornpawee Boonthanaweerapat. They died when a sedan car crashed into their motorbike sidecar in the sub-district of Talad Nuea. Emergency responders were called to the scene on the Thep Sisin Bridge just before 4.00am. 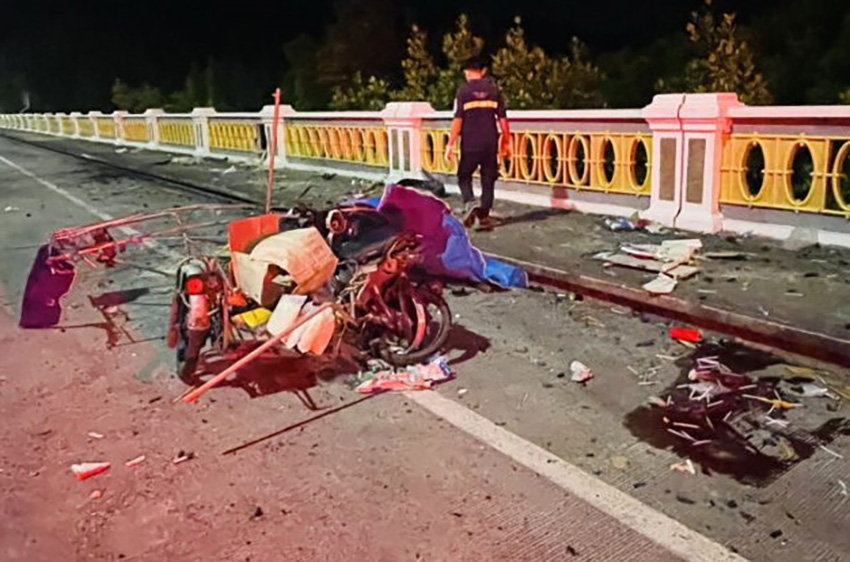 According to the report, a number of eye witnesses claim the driver of the car tried to flee the scene but was unable to move his vehicle, which had stopped 50 metres from the scene.

He has been named as 53 year old Narongpat Makmee from the northeastern province of Ubon Ratchathani. It’s understood he was taken to Phuket City Police station to face charges of drink driving causing deaths.