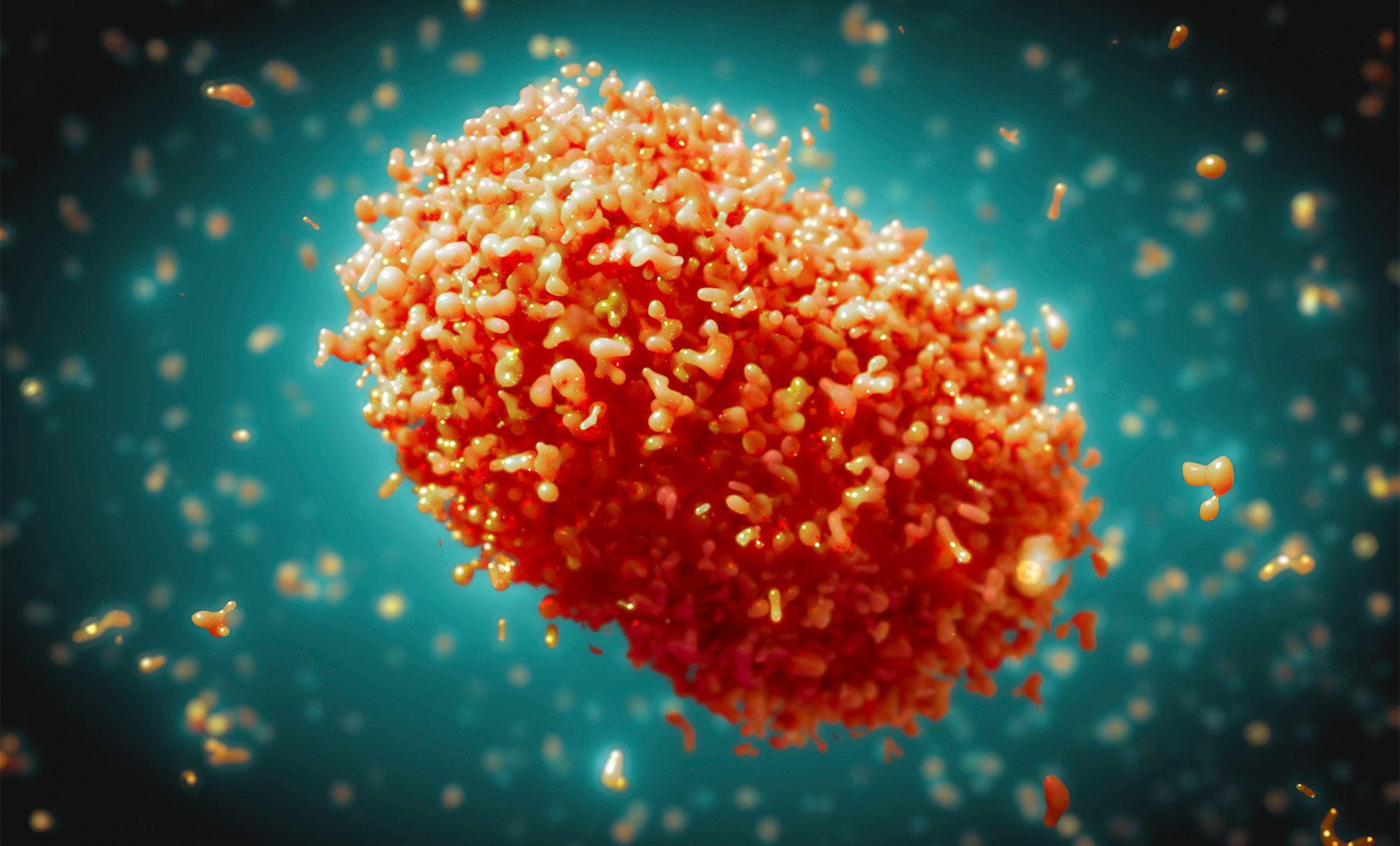 The chief of Phuket’s provincial health office has dismissed rumours that the island has detected another monkeypox case. Kusak Kukiatkoon says stories that a Phuket woman has tested positive for the virus are unfounded. Rumours had been circulating that the woman had close relations with the Nigerian patient who has been described as Thailand’s first monkeypox case. The man fled the kingdom following his diagnosis and was subsequently arrested in Cambodia where he’s now thought to be receiving treatment.

According to a Bangkok Post report, Kusak also refuted suggestions that a 40 year old Thai man had also tested positive for monkeypox, saying it’s more likely the man has chicken pox. The health chief says the Thai man had no connection with the Nigerian patient. He presented at Thalang Hospital in the north of the island on Tuesday and was subsequently transferred to Vachira Phuket Hospital to undergo PCR testing. Kusak expects the result to be known in a few days.

Meanwhile, the director of Vachira Phuket Hospital says the patient has had a high fever for 3 days and has developed blisters on his body. However, Dr Veerasak Lorthongkham believes his symptoms are those of chicken pox, not monkeypox. Chickenpox is a highly infectious disease that can present as Shingles in adults and be extremely painful and potentially dangerous.

“The man has never been in close contact with foreigners or been involved with sex services. He is an ordinary family man.”