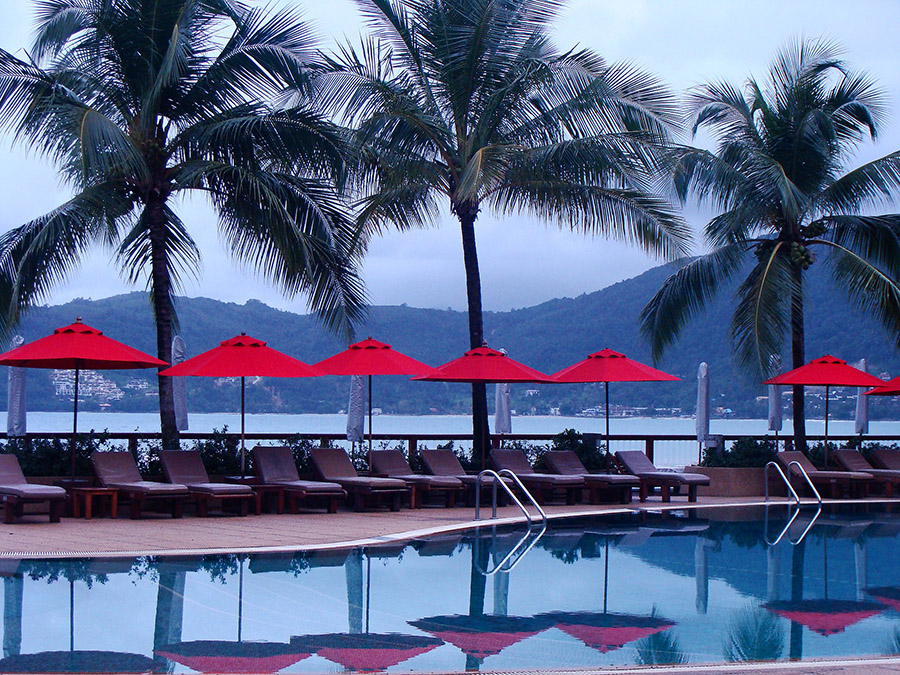 Hotels in Phuket are feeling good about the upcoming festive and ‘high’ season, with bookings expected to reach pre-pandemic levels. Bjorn Courage, President of the Phuket Hotels Association says the average occupancy rate for November and December is on the increase, driven by both individual travellers and events such as conferences and exhibitions.

Mr Courage says that in the absence of Russian and Chinese tourists, the Indian market is proving to be a big one for Phuket, along with the Middle East and Singapore. The province got a head-start on the rest of the country when it piloted the sandbox program in July 2021, a program that morphed into the Thailand Pass and the gradual re-opening of Thailand’s borders..

Having direct flights from a number of foreign cities also goes in the island’s favour, but Mr Courage acknowledges that Phuket bookings in the third quarter of the year slowed as other destinations opened up.

The PHA boss goes on to say that hotels on the island still face a number of challenges, not least a shortage of workers. Many hotel employees left Phuket during the pandemic to take up employment elsewhere, due to the island’s tourism sector being decimated by Covid-19 and the associated travel restrictions.

To combat this, Mr Courage says Phuket hotels must upskill the staff they have to save on hiring costs, thereby increasing efficiency and productivity in employees while keeping their working hours the same. It will also be important to attract more skilled workers by holding job fairs at universities, as well as trying to attract back former employees.

One upside during the pandemic was that Phuket attracted more domestic tourists, who would normally have opted to travel overseas. Mr Courage is hopeful that following the pandemic, Thai tourists will still opt for a combination of foreign and domestic travel.

“Hopefully, in the future, people are going to make a combination, they may go overseas, but also travel domestically.”