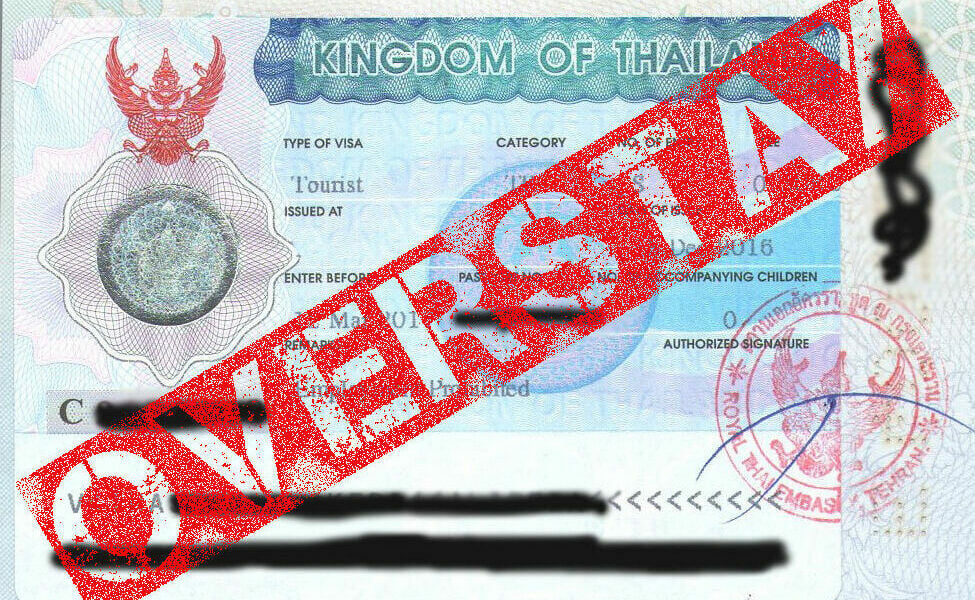 A Pakistani man who has overstayed his visa by a whopping 3,270 days has been arrested by officers from the Phuket Immigration Office. According to a Phuket Express report, 35 year old Anjum Raza was arrested on Phra Baramee Road in Patong. There was an Indian man also arrested for overstay on the same day (below).

Overstaying your visa dates is considered a serious matter by Thai immigration and will incur fines, and in many cases, being blacklisted from returning to Thailand for specific time periods.

Immigration officials say Mr Raza has overstayed his visa by 3,270 days, or nearly 9 years. He has been taken into custody at Patong Police Station where he faces overstay charges. The report does not give any further information as to why Mr Raza overstayed in the kingdom.

His arrest follows that of a 44 year old Indian man, also arrested in Patong on the same day, who has overstayed his visa by 1,322 days, according to the report.