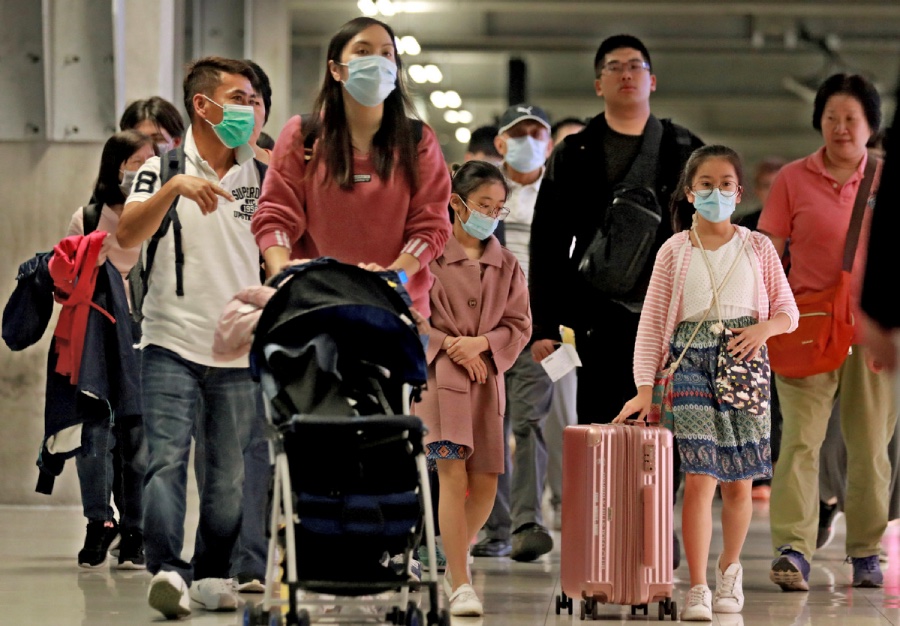 Phuket, followed closely by Chiang Mai, is the top destination favoured by Chinese tourists, according to the President of the Phuket Tourist Association. Thanet Tantiphiriyakit is welcoming the long-awaited return of the Chinese, adding that many countries are happy to welcome them back.

According to a Bangkok Post report, 3 direct flights from China will land in Phuket on January 18. The flights, 2 from Shanghai and one from Nanjing, will carry a combined total of 500 passengers a day.

A further 2 direct flights from China may be added, pending approval being granted, according to Thanet. Another 3 flights will go into operation from January 24, meaning a total of 8 direct flights a day from China to Phuket.

Addressing concerns about the spike in Covid-19 infections in China…

“Phuket is well equipped to deal with an outbreak of the virus. He says workers in the island’s tourism sector will wear face masks and practice social distancing.”

Meanwhile, up north, the director of Chiang Mai Airport, Wichit Kaeosaithiam, says a direct flight from Shanghai to the northern city will begin on January 18. Another direct flight, this time from Guangzhou, will be added 2 days later. Wichit says the airport has been preparing for an increase in air traffic from China since the country recently dropped its travel restrictions.

Approval is also being sought for a direct flight from Beijing to Chiang Mai, another 2 direct flights from Shanghai, along with a direct service from Chengdu, in Sichuan province.