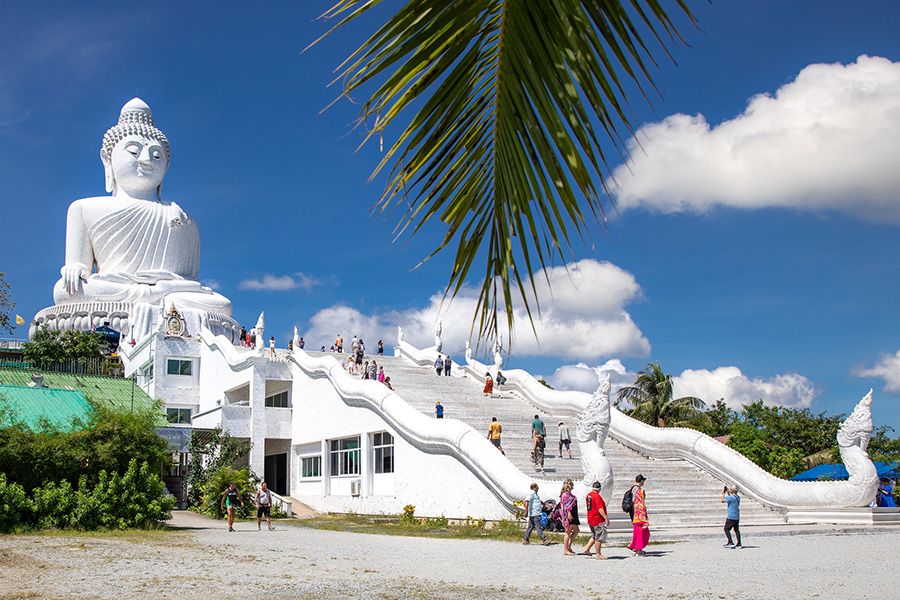 Data from Thailand’s tourism ministry shows that Phuket was the most popular destination with foreign tourists during the first 10 months of 2022. Nation Thailand reports that the island has also generated nearly 128 billion baht in tourism revenue, the highest in the country.

Deputy government spokesperson Tipanan Sirichana says the tourism industry in the kingdom is slowly recovering after a very difficult few years. It started with the launch of the Phuket Sandbox, Thailand’s pilot project for a gradual re-opening of the country to international travellers. Earlier this month, Thailand welcomed its 10 millionth foreign visitor.

“The success of the programme also came from strong public health measures and Thai people’s cooperation that has helped the tourism industry bounce back in a V-shaped recovery and attracted 10 million visitors before the year-end.”

During the first 10 months of the year, statistics from the Tourism and Sports Ministry shows that Phuket welcomed more foreign tourists than anywhere else in the country. 2.32 million people visited the island, compared to 975,026 in Chon Buri (which includes Pattaya), 606,812 in Surat Thani (which includes the island of Koh Samui, Koh Pha Ngan and Koh Tao), 581,808 in Songkhla, and 496,111 in Chiang Mai.

The province also reported the highest tourism revenue during the first 10 months of the year, at 127.9 billion baht. Chon Buri again came second, with 13.2 billion baht, followed by Surat Thani at 7.5 billion, Chiang Mai at 4.2 billion, and Songkhla at 3.6 billion baht.